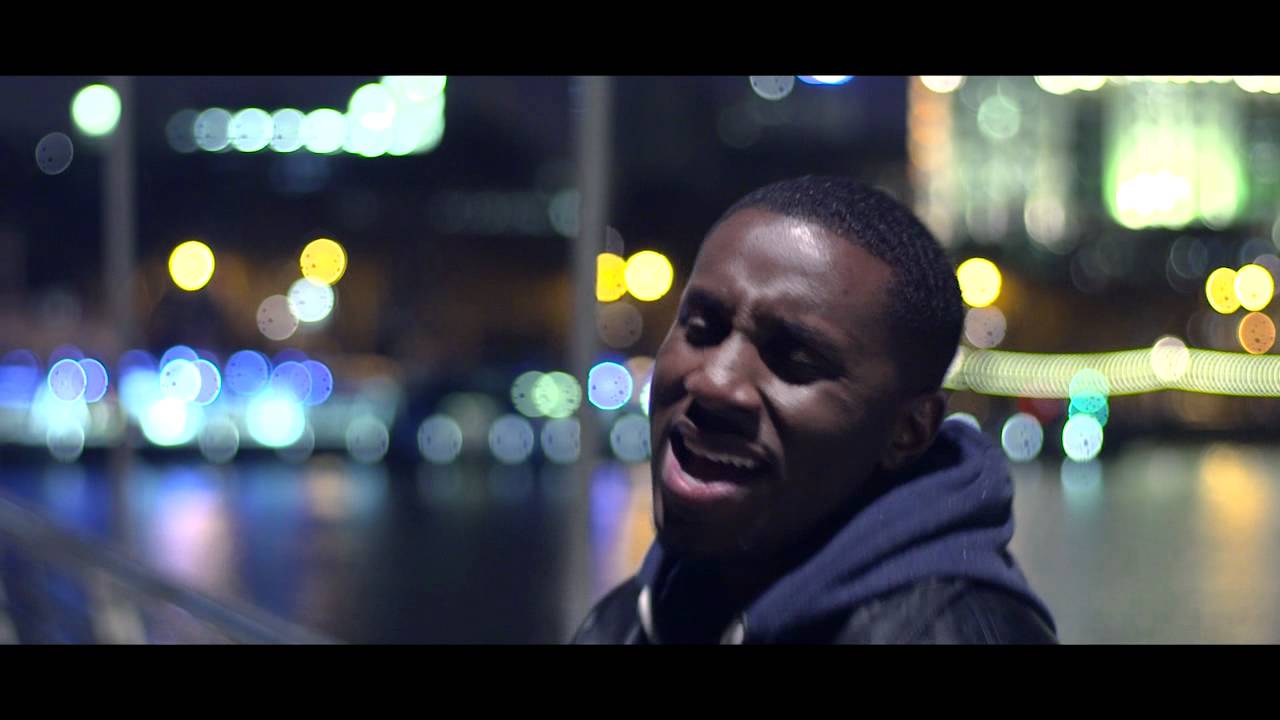 DIARY OF AN UP & COMING ARTIST… Part 3

Thank you for returning to read the third installment of my new column “Keeping it Real”.

So I vowed when starting this column that I would be honest and write from the heart regardless if what I had to say was the highs or the lows of my journey through music and recently I’ve got to say I’m feeling rather frustrated….

Ever felt lonely in a room full of people? Well in my opinion that’s a good way to describe the music industry at times. A lot of people tend to be quite some -time – ish and make promises they have no intention of keeping and it can be so frustrating and leave you wondering if you have any friends at all in an industry like this! I’m the type of person to just be real and say it how it is so I fail to understand why others don’t do the same.

On a better note I’ve been in the studio writing with my good friend Mark Asari from boy band Encore …. He’s such a laugh to work with, although our sessions can go on until stupid o’clock in the morning due to us getting totally distracted and catching way to many jokes with our producer ‘Focus’. We’ve written and recorded a couple of tracks I’m really excited about … That’s what music is about… Enjoying making it! I’ve also been trying to organise a photo shoot for some new images, obviously being an unsigned artist once again I’ve been on the scrounge for some favours as photo shoots can end up costing a fortune! Luckily I’ve found an amazing photographer who would really like to work with me, only thing is he’s based up in Birmingham so I feel a road trip coming on! DRINKS: There was a free bar with lots of spirits, wine & beers to choose from. They also had girls walking around offering vodka shots, and cute martini style Vodka Cherry Cocktails were going around on trays.

On arrival I was greeted by two body painted gold & silver god & goddess type characters, this was a red carpet event that pulled out all the stops to raise money for a good cause and celebrate Tresor Paris first anniversary. Gilgamesh lived up to its reputation and provided a lavish setting, it was filled with candles, Sparkles & beautiful girls covered in Tresor Paris gems.

As I arrived there was a performance taking over the dance floor from Britain’s Got Talent Dance troupe ‘Unity’ followed by a Celebrity Auction for the Breast Cancer Care & Children with Aids charities that Tresor Paris were supporting with the event. Jade Jones from boy band Damage hosted the auction and raised a whopping £10,000 for the chosen charities auctioning off beautiful bespoke pieces including a crystal encrusted football made with over 2,500 crystals. Following the auction and the entertainment for the evening Radio 1xtra’s DJ Sarah Jane set the place alight playing tune after tune. I have to say my highlight of the evening was the luscious food on offer as well as meeting lots of lovely people also not forgetting being gifted a gorgeous Tresor Paris bracelet. I also bumped into my friend and celeb blogger Vas J Morgan which was nice also met the new model collective ‘Boys about town’ who seem to be doing big things in the near future. Highs: My career high has to be being on tour and having a blast say’s Wretch.

Lows: Touring unfortunately takes me away from my kids sometimes and today I’m on tour in Aberdeen with Example and missing my son’s birthday, so that’s a low for me.

Miller Rowe is an established song writer & producer who has written and produced for artists under both the Universal Music and Sony Music umbrellas. Now focusing on his solo artist career he has released his debut single ‘Back’ under his own label ‘Triple Seven Music’.

I introduce you to Miller Rowe…

The most recent freebies I received were a “Good girls love Rude boys” T-shirt from UK rapper Sincere’s brand: http://www.xyeclothing.com/ and a tour T-Shirt from the lovely Wretch 32, although my tour T-shirt is way too big for me it was a lovely freebie! Thanks Wretch & Sincere X #PERKS @TheDailyLove: Be firm in your goal… but flexible about how you get there. #TDL