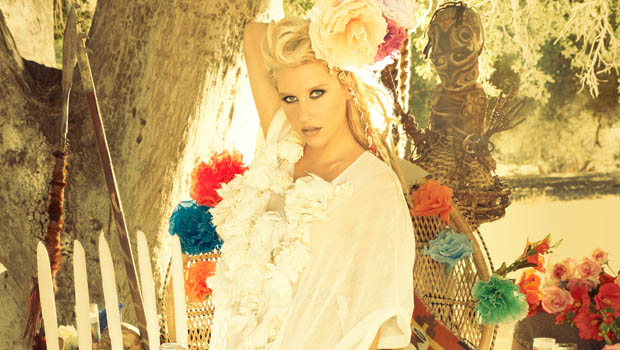 The ‘Die Young’ singer  has announced that she will be returning to London this summer  to perform a one-off show.  Tickets for Ke$ha’s show at the O2 Academy Brixton have gone on sale today. The tour follows the release of her new single ‘C’Mon’ and follows just days after her appearance at this year’s Wireless Festival on Friday 12th July, where she will be joining the likes of Justin Timberlake, Jay-Z and Frank Ocean.

After taking home the MTV EMA for Best New Act in November 2010, Ke$ha’s debut album Animal has since been certified Gold (including Platinum in the United States) and was the biggest selling debut album from an international female in 2010 in the UK.  For more information on Ke$ha’s show click here.