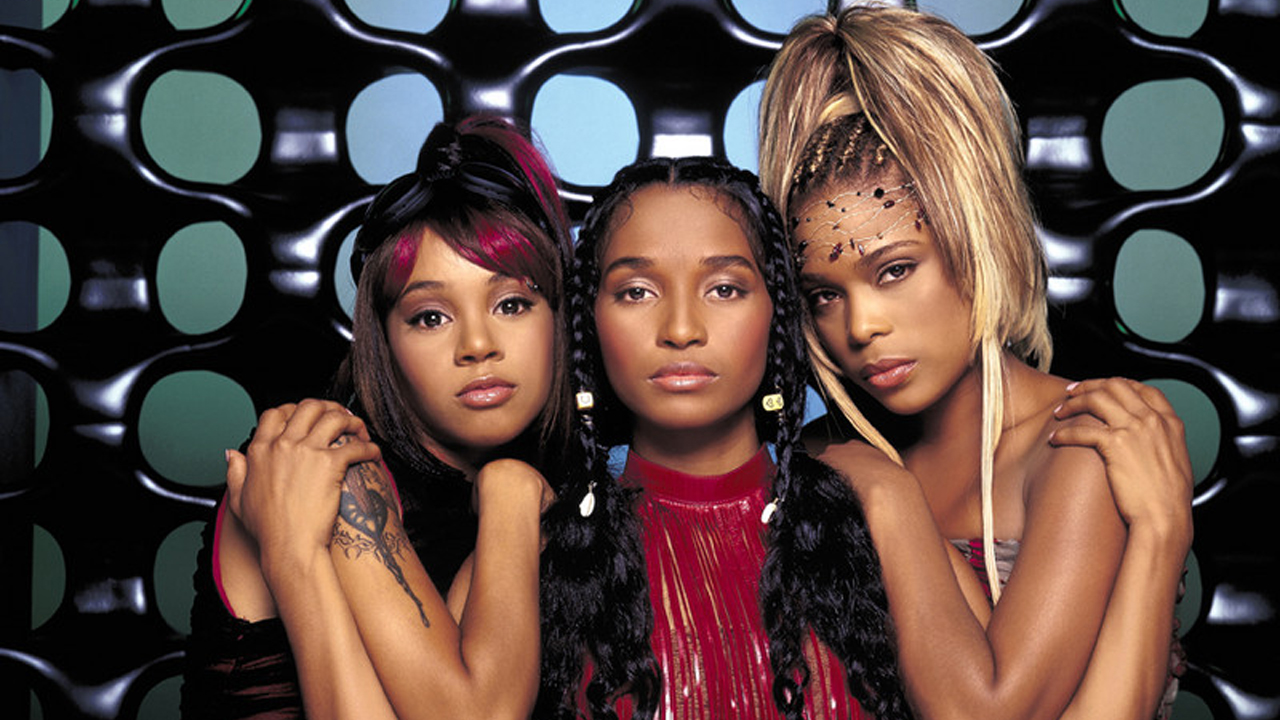 Actress Keke Palmer has landed a leading role as Rozanda “Chilli” Thomas in VH1’s upcoming TLC biopic. The 19-year-old who is most recognised for her work on-screen is, in fact, no stranger to the music industry. Her mother was a backing singer, often taking her along to the studio, “I knew at an early age that I wanted to be a singer like my mom,” says Palmer.

Rapper Lil Mama has already been confirmed to play Lisa “Left Eye” Lopes, as well as Drew Sidora, who will take on the role of Tionne “T-Boz” Watkins.

“I would sing No Scrubs over and over again to the point my parents would have to tell me to stop, but I never did, I had my little hairbrush as my mic and nobody could tell me I wasn’t the fourth member of TLC”, Palmer recalls.

Taking a break from recording her follow up album from 2007 ‘So Uncool,’ Palmer is well aware of the pressure surrounding this title role. “I am a true fan. I love these ladies and I always want to be proud of my work in any role that I do”.

Palmer, who recently starred in Joyful Noise alongside Dolly Parton and Queen Latifah, will begin filming next month.