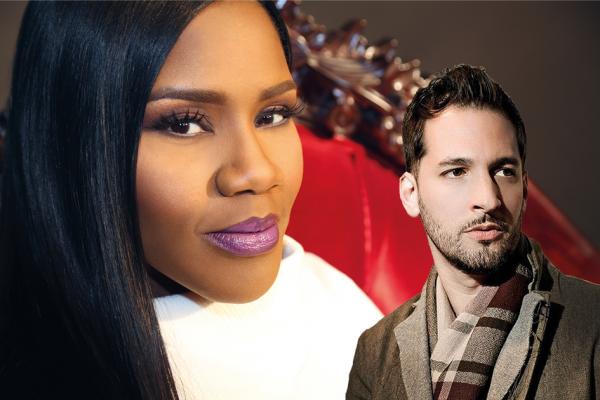 Kelly Price hails from Queens, New York and released her debut, double-platinum selling album Soul of a Woman in 1998. The album featured the number 1 single ‘Friend of Mine’ which reached the pinnacle of the charts without even a promotional video being made to accompany it. Her follow-up album Mirror  Mirror included the hit single As we lay. Further releases include 2002’s Priceless, 2001’s One Family Christmas Album, 2005’s Gospel album This is whom I am and 2011’s Kelly which featured the dance floor smash And You Don’t Stop, which used the groove from War’s Galaxy as its backdrop.
Along the course of her career she has collaborated with Mariah Carey, Elton John, George Michael, The Isley Brothers, Brian McKnight, Puff daddy, Eric Clapton, James Brown, Faith Evans & Whitney Houston. This headline concert will be her first show in many years in the UK.
Kelly Price & Jon B
IndigO2, London
7pm, Saturday 3 Oct 2015
https://www.ticketea.com/tickets-kellyprice-jonb/