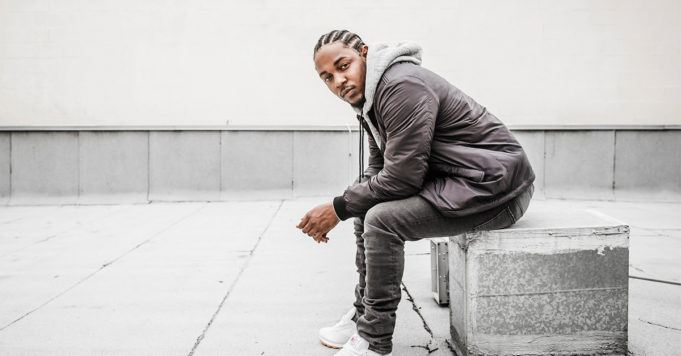 Top Dawg Entertainment recording artist and seven-time Grammy-winner, Kendrick Lamar, is set to embark on the European leg of THE DAMN. TOUR in Spring 2018, and due to overwhelming demand, extra shows have been added in London and Paris. Tickets on sale Friday 13th October, 9am.