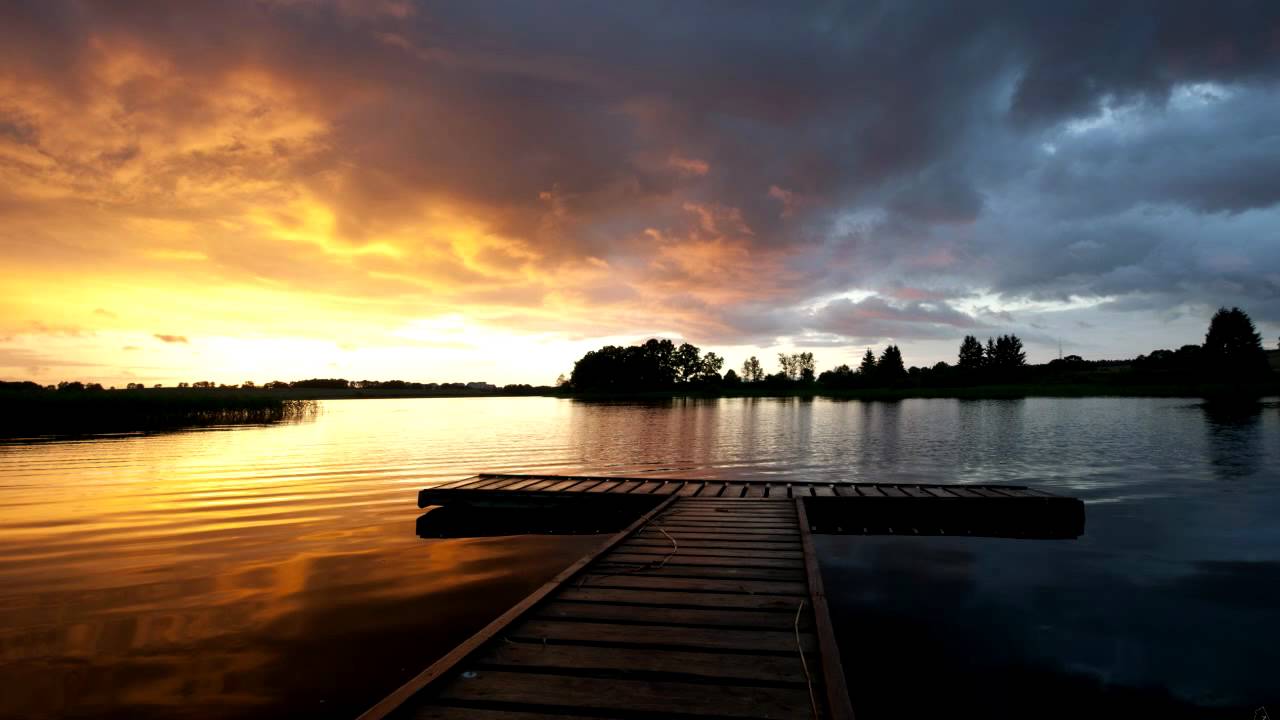 He is a producer that you might not be au faux with but get to know.

The first I heard of him was the single Broken Wing from his debut album Kerogen. The single is a huge dub-step infused, atmospheric niceness with some heavy bass to boot blessed by a haunting vocal-I clean played this four times!

The same was to follow when I duly picked up his debut album and listened to it in its entirety. It’s a display of productive magic as Kerogen builds layers upon sonic layers to each and every track. The album is composed of ten tracks that use the dance genres specifically dub-step and bass music but more than that this is an album that does tell a story as each and every cut is blessed with a suitably poignant or profound name: Siren, Tomorrow and Hope all do more than cause you to want to shake a leg, it’s a great debut. When the name ‘Kerogen’ was chosen, I was originally producing hip-hop tracks for/with a friend of mine. It took us a while to find a name that matched the style of music that we did. Although I was still sticking to sampling, we were trying to incorporate a lot of different styles of music through adding some of my own compositions. ‘Kerogen’ is produced (in part) from compact organic matter, that when heated can produce oil, which we found interesting. We believed Kerogen managed to capture that understanding of the compilation of widely varying influences creating something new. Eventually, only I remained and that’s when the music began to sound more like what you can hear on the album.

The genesis of the producer

I started in college, back when I still lived in Hastings. The same friend came up to me one day and out of the blue asked me if I ever thought of producing music. I used to always walk around with headphones in, that’s pretty much all I cared about, although it never occurred to me that I could have a go at it myself. Experimenting with different programs, I started trying to replicate the same sounds I would here in my favourite tracks. I was instantly hooked. If there was ever a spare moment in the day, that’s all I’d be thinking about. Of course, it did take quite a while before I started getting positive feedback from those I let hear what I was making.

US hip-hop producers were by far the biggest influences in terms of the music I wanted to produce. DJ Premier and 9th Wonder probably being the two I would listen to most and attempt to emulate. However, once I started to understand sampling, I realised that Soul had an overpowering influence on the music I wanted to make. That’s mostly what could be heard playing in my house growing up. Shortly after I arrived in London, in 2007, I was taken along to a dubstep night at Plastic People. To this day I can’t remember who played that night, but I do remember that the sound coming out of those speakers was almost exactly what I’d been waiting for, almost like a relief. It’s strange I know, but I genuinely cannot think of a better way of explaining it.

I’ve always wanted to create an album; fortunately for me, Lewis Recordings have had the faith in my music to both encourage and allow me to make it in the time and way I want. For that I truly am grateful. Over the last couple of years, University has taken a lot of time away from my being able to produce. Therefore, the album took a long time for me to be completely happy with. Yet, from the first single ‘Tomorrow’, there was always the desire to complete the story that that song almost began.

Breaking down the album!

All of the tracks on the album are influenced by the same desire to tell a story in the style of old soul and blues. Pain in the voice and genuine emotion, yet with an injection of modern, electronic sounds and rhythms. All the tracks on the album for me are representation of scenarios that we may find ourselves in, but can only really appreciate in retrospect. ‘Hope’ specifically was influenced by stories and experiences of struggle that seem endless. You may hear that the song, as well as offering ‘hope’ still carries an undertone of frustration. Although telling different stories, the same sense of dichotomy could also be found in songs like ‘Tomorrow’ or ‘One More’, there are definitely two attitudes contrasting with every word that’s sung. ‘Broken Wing’ differs quite a bit from the rest of the album, it’s definitely more impulsive. However, it could not be explained more simply. She genuinely “had to leave…all too soon.”

I didn’t plan to make any videos but I’ve been really lucky with fans making them for me. ‘Tomorrow’ and ‘Hope’ for example have had over 50,000 YouTube views each. That’s not including other versions people have made. As far as promotion goes it’s all the regular label stuff like sending promos to press and radio and seeing what happens. As for playing out at the moment, unfortunately, I’m not playing out. This is mainly due to a Masters I’m currently taking and the time required completing it. However, in the future I would love to start playing gigs. In terms of working with other artists, I have recently made a remix for Mt Wolf and would really enjoy working with a singer in the future. I have also begun working on my next project as Kerogen, trying out some new influences.