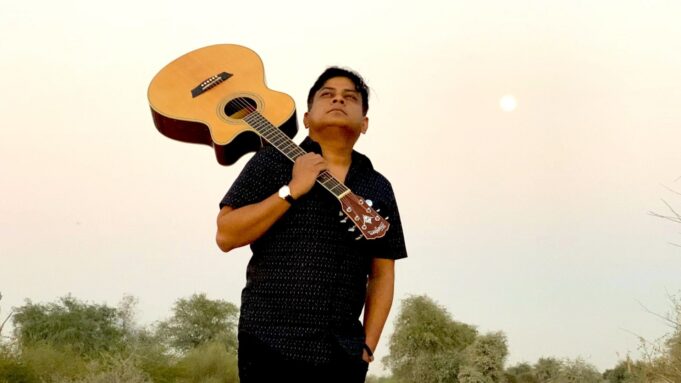 With the lyrics penned by Shaquie Ahmed, ‘Kon Gobhire’ expresses the tender love held for the woman he loves. After reading the lyrics, Ketan Sheikh quickly developed the melody and instrumentation which highlights the tenderness and intimacy of the lyrics.

Composer, singer-songwriter and poet, Ketan Sheikh has been a professional composer and arranger since the 90s. Specialising in Bangla music, Ketan Sheikh learnt music through Tabla, which led to him performing as a solo Tabla musician and in ensembles. Joining touring rock bands as a keyboard player, Ketan Sheikh has performed around the world.

Since his performing days, Ketan Sheikh has also opened his own studio and record label Epsilon Records, through which he has independently released all nine of his singles.