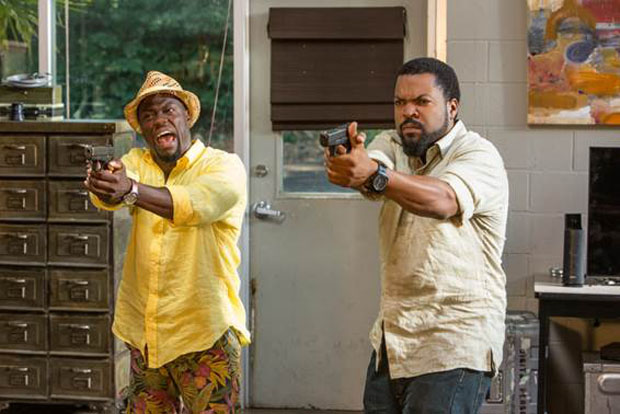 There’s only so many times you can watch Kevin Hart acting the same character, but watching him get hurt never gets old, especially when it’s knicker wetting funny.

In true Ride Along fashion, in this new TV Spot, you certainly get a taste of all that and some, even 1 minute of mishaps and knocks to Kevin Hart’s head is guaranteed to get your laughing.

The sequel to the 2014 hit, Ride Along 2 takes the outrageous comedy pairing of Kevin Hart and Ice Cube to Miami for their latest adventure and takes new cast members Olivia Munn, Ken Jeong and Benjamin Bratt along for the ride.

Ride Along 2 will release in UK cinemas January 22nd.