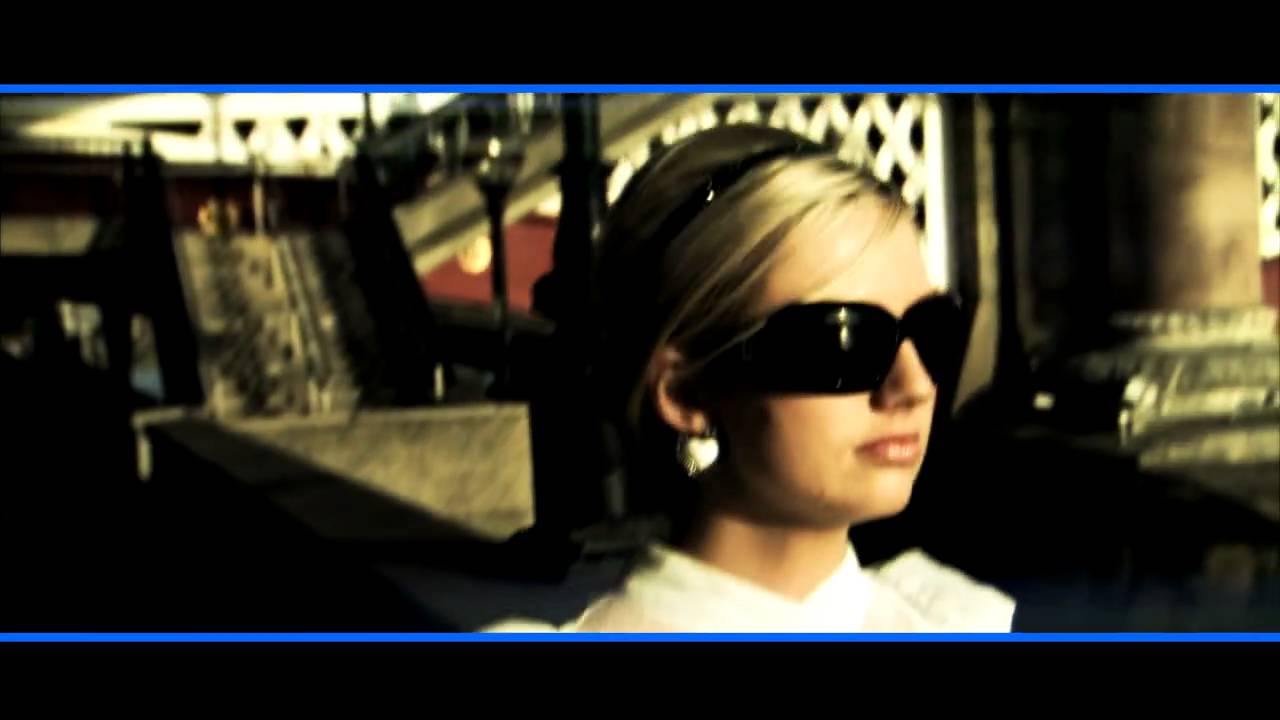 Behind the three baby-faced KHY members is a charming array of smooth UK vocal talent. And the boys Kevin, Hope and Yemi certainly aren’t shy when it comes to laying down a flirtatious performance for the ladies. Their sound; gentle on the ears, yet exuberant and far from wimpy. It’s no wonder Ginuwine was impressed after they performed at one of his shows. The days of the sultry male singer is still very much alive. And when all the Ne-Yos and Ushers take a sprint into early retirement, someone’s got to take the baton.

What does KHY mean?
Yemi: KHY is simply the first letters of each of our names.

How did you guys meet?
Yemi: Kevin and Hope met at an audition at Wembley Conference Centre. And as they lived close by they became friends.
Kevin: Yemi and I on the other hand met in McDonald’s. Don’t even ask! Basically, Yemi was with his ex-girlfriend at the time and she was with her best friend who was waiting for Hope. The first thing Yemi said to Hope was ‘hey dude, buy me a burger’ (laughs). Hope being the stingy guy said no. And how Yemi and Hope met up after that is still a mystery. They both lived in separate parts of London but happened to end up in the same theatre at the same time a few weeks later.

Describe your sound…
Yemi: Pop with a hint of RnB.

What’s the craziest thing you’ve ever done?
Yemi: Every day is crazy for us! We are such funny people. People often wonder why we haven’t been given a TV comedy show yet.

What’s the sexiest thing about each of you?
Kevin: Lips.
Hope: Smooth skin.
Yemi: Eyes.

You’ve opened for some pretty big names such as Chris Brown, The Game, Ginuwine and Ne-Yo. That must have felt amazing.
Yemi: They have all been amazing. You don’t realise how big it is until you go through a drought of shows.

Do you often get compared to any other RnB groups?
Kevin: No, not really. Some people in the past said we were like Shai. But it’s perhaps because we had a habit of singing one of their songs as an acapella.

What has been the highlight of being a part of KHY so far?
Yemi: Definitely the relationship we have with each other. Words can’t describe the love we have for each other. It’s not just that we’re members of a boy band, we are family.

Tell me a bit about your connection with the children‘s charity NSPCC?
Hope: This started off as just something we wanted to do. We wanted to help fight cruelty to kids. We knew this would be a better way of raising money for the charity.

What’s the one big thing you want people to know about you and your music?
Kevin: We want people to know that we are not an RnB group. We are just as pop as Beyoncé, Ne-Yo, Kerri Hilson and Leona Lewis. There is an automatic RnB tag attached to our music as we are three black guys.
Yemi: Oh… and we would like the ladies to know that we are very single.