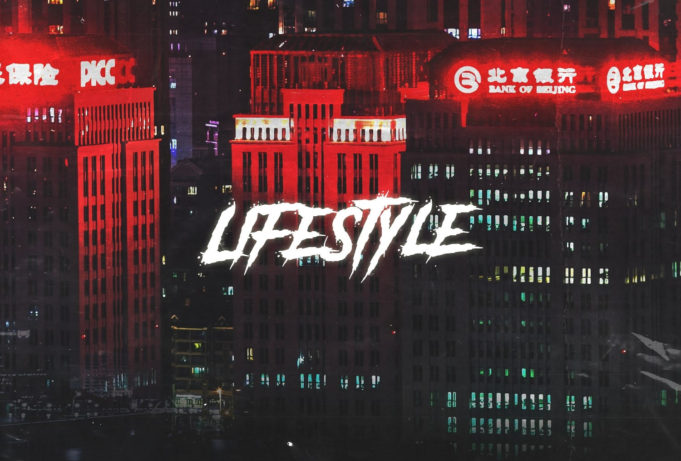 Trap artist Kid Kong is set to release his latest single Lifestyle ft Venmc on the 28th June 2019 to all major digital platforms.

Lifestyle comes as a collaborative project between Kid Kong and Venmc. The song went on a journey before creation after the pair had worked on a number of tracks together. This particular one stood out as being one to watch, it was an experimental process which left us with a hard-hitting urban sound.

Kid Kong hails from Canada where he works tirelessly to make music that inspires. In his early days, while Kid Kong was learning to produce he was a DJ, playing shows in and around his University life.

Re-inventing himself as a producer, he can now be best described as a bass artist with both aggressive and melodic elements to create dubstep, trap, house and hip-hop. Kid Kong draws influence from the likes of Nghtmare, Skrillex, and Getter, each responsible for shaping his sound.

He has a roster of releases under his name, ready to make Lifestyle his next on the 28th June 2019.