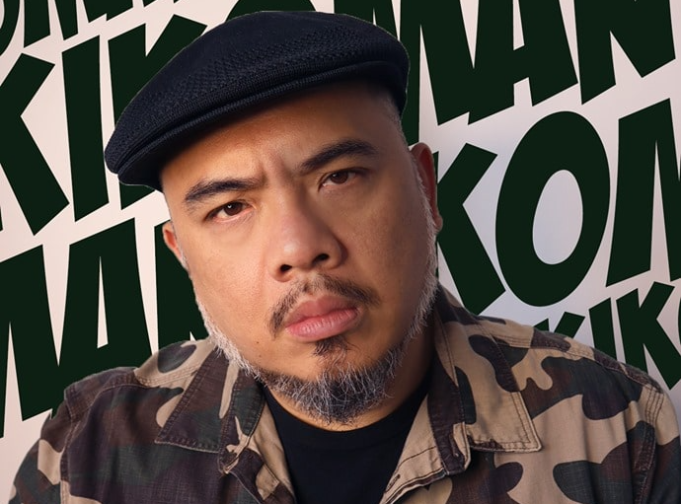 Professional DJ with over 30 years experience, Kikoman Antonio has dropped his latest single.

Also known as DJ Kikoman, Kikoman Antonio is a veteran DJ from the Philippines who paved the way for many aspiring turntablists to establish their footprint in the music scene. Getting his start in the golden state of California in the 80s, Kikoman Antonio travelled all over the world with his music before returning home to the Philippines to open up the electronic scene. Kikoman Antonio is an artisan when it comes to tech-house, future house, soulful and dance music. He established his own style music with influences like Kings of Tomorrow, Chemical Brothers, Fatboy Slim, John Digweed, Josh Wink and most of all, the great DJ Jazzy Jeff of the hip hop duo DJ Jazzy Jeff & the Fresh Prince (Will Smith). With over three decades spent in the booth, KikomanAnotnio is one of the elites and plays a pivotal role as a mentor in solidifying the next generation of DJs and music producers in the entertainment capital of Pampanga.