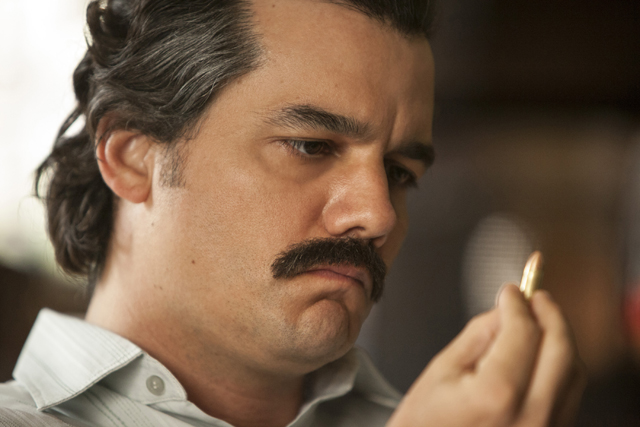 Netflix has released ket artwork as well as a new trailer for Narcos season 2 which will be released on September 2, exclusively on Netflix.

Narcos chronicles the gripping real-life stories of the infamous drug kingpins of the late 1980s and the corroborative efforts of law enforcement to meet them head on in brutal, bloody conflict. Its gritty storytelling details the many, often-conflicting forces – legal, political, police, military and civilian – that clash in the effort to control cocaine, one of the world’s most valuable commodities.

Season 1 was awesome and up there in the ranks of the top TV series such as Breaking Bad, The Wire and Sons of Anarchy.

Season 2 see’s The DEA. Search Bloc. The Cali Cartel. Los Pepes. back in action and now that Pablo was out of prison, everyone wanted payback. But the question remains, Who Killed Pablo?

All 10 episodes of Narcos Season 2 will launch Friday, September 2, exclusively on Netflix.