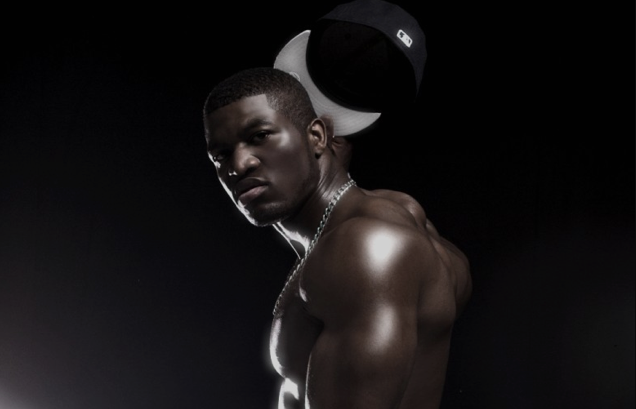 Nigerian born artist King David the Great is teaming up with fellow musician Kyle Lettman and have released their latest song ‘Slow Wine’ for which all proceeds will be donated to charity.

The selfless act came to light when the musician opened up following a recent press release stating he found it ‘crushing to see little children in pain’.

King David first made headlines after stepping onto the music scene at the tender age of just 14. He gained popularity over the years working alongside high profile musicians like 50Cent, Lemar, Ciara, Akon and Tuface Idibia just to name a few. Talking about his charity work, the musician stated: ‘I might not be able to save every single little one but I’m determined to save as many as possible by raising funds doing what I know best,….my music’.

The musician’s act of kindness does not only stop there, he is also associated with projects involving educating young children in Sierra Leone and plans to visit the young orphans.

He said: ‘you see these kids there like angels, kinder like the closest thing on earth we have to God. Their hearts are so pure and to see them smile makes me smile’.

The Surrey based musician will be donating the ‘Slow Wine’ charity proceeds to Evelina Children’s Hospital in Waterloo, London.

The hospital cares for children who struggle with serious illnesses such as heart conditions, strokes and cancer.