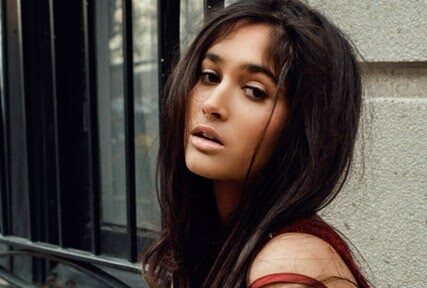 It’s difficult to imagine anyone clipping Kira Rizavi’s wings. At the tender age of nineteen, the singer-songwriter and student at NYU’s Clive Davis Institute of Recorded Music has already worked with industry giants like Tony Coluccio, who created over 20 Billboard Number One Dance Hit Remixes, including Beyonce’s “Single Ladies”.

More recently, Kira has been collaborating with Heather Holley, who is perhaps best known for launching Christina Aguilera’s career.

Lyrically, her latest track, Feel Us Elevate, tells the story of fighting back against restrictive forces — particularly gender limitations. And the same bird who refuses to stop soaring to new heights uses its wings to hit her captor in the face.

“Whatever the song, I always try to include the message that you should know your worth and keep going, undaunted. Society can be brutal. And there are a lot of people out there who will try to make you feel bad. But if I could tell my listeners anything, it would be this: Don’t stop. Don’t change for anyone. You’re perfect just as you are.”

The track joins her other 2021 releases, Breathe Down, Fly and Tiny Dancers, in what’s sure to be her climb to pop megastardom.