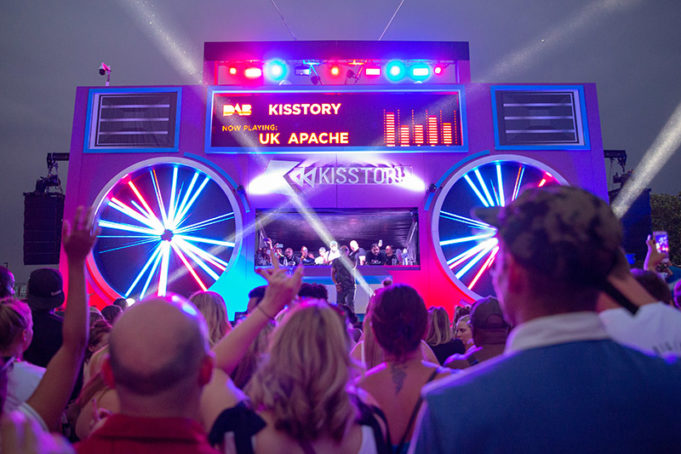 Last year saw 2018’s hugely successful sold-out one-day all-dayer and this year has not one but two days of Kisstory hype and is set to be the biggest KISSTORY party ever.

KISSTORY On the Common gives music revellers a chance to dance along to their favourite KISSTORY DJ’s, as well as exclusive live performances that span every KISSTORY genre, including Garage, R’n’B, Hip Hop, Dance, House, Drum & Bass and more.

Tickets for the event are on sale now from £22.40. For tickets and an FAQ, head to kissfmuk.com/kisstoryonthecommon