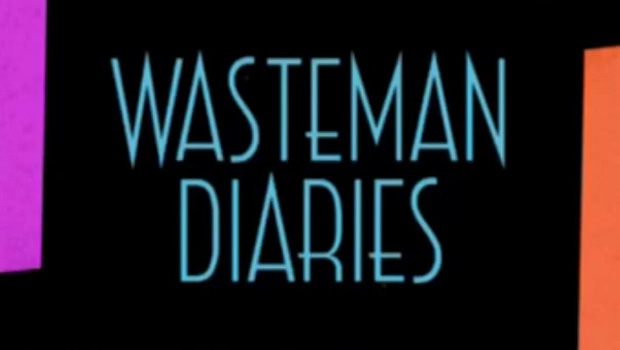 And so it’s Friday! I’m on my way to chill with Gemma. Gemma is only 21 but she says she loves me all the time. These young girls aye? Truth is, I’m only with her to get her brother back. She’s the little sister of a guy called Jermaine I used to do business with. He’d be pissed off if he knew me and his little sister were seeing each other but she’s on me and she has her own place too, so I’m cool with that.  When me and Gemma’s brother Jermaine used to roll, Gemma would give me that look that she wanted me. But I never went there with her because she was only 18, but her brother was one of the reasons man got locked up, so it’s payback. I was working for him and when I wanted to leave and do my own thing, he set me up on my last job for him.

Gemma can’t cook at all. Her idea of a good dinner is to warm up some pot noodles, like I’m in flipping university. She works at Footlocker in Woodgreen, models and does a few music videos on the side.

Her mum passed away a few years ago just like mine did, then her dad started to abuse her, so she left home and got her own place. I can come and go as I please and she is cool with that. But the last time I was with her she called me and said she had something to tell me. So I went to her house waiting to hear what she had to say.

Nathan: Hey Gem
Gemma: Come in babe.
Nathan: What’s wrong with you?
Gemma: I don’t know how to say this but….
Nathan: But what?
Gemma: I’m pregnant!
Nathan: What you telling me for?
Gemma: Because it’s yours dickhead!
Nathan: How you know? We only had sex without a condom a few times.
Gemma: Well it only takes one time to make a baby….and  I’m keeping it!
Nathan: Don’t piss me off! We were just linking it wasn’t that serious.
Gemma: Are you serious right now? You know I’ve always wanted a baby.
Nathan: Yes I am serious.
Gemma: I knew you would start this shit. Guess who’s here? My brother Jermaine just got out yesterday.

Out of nowhere Jermaine ran up to me and punched me in my face, hit me in my stomach then pulled out a gun and threatened to kill me if I ever went near his sister again. Gemma started screaming at her brother Jermaine saying “You promised not to hit him”. I’ve never had a gun pointed at me before! Shit just got real. This life can’t continue for me. As much as I’ve needed all these women, they’ve all needed me too. Mandy got no love from her husband who cares more about his work than her, Keisha never gets men approaching her, Tiffany had no friends and be it she had money, I was still her companion, Michelle just used me for my body and well Gemma has always wanted to be a mum.

Everyone in my life has always let me down but now I’m doing it to myself. Prison was less drama than dealing with the bullshit the outside world has to offer. So that’s why I’m back in prison now, charged with robbing a petrol station.  Silly crime I know but I did what I had to do, to get out of all this drama I was in.

People want to know why people like me re offend and end up back in prison, but it was more of a prison outside than inside.