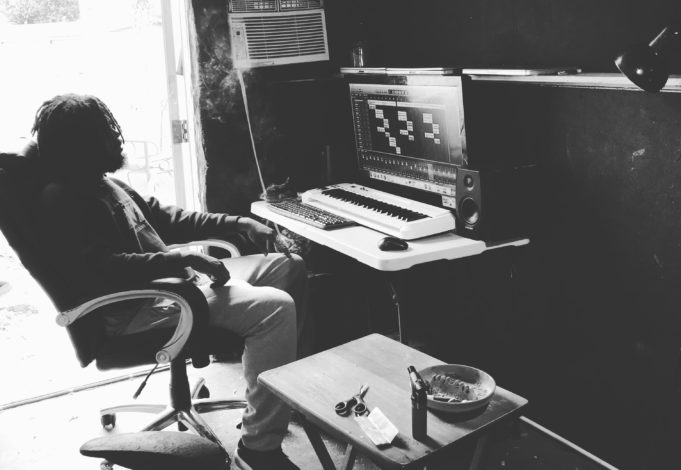 KoolKev Wit Da J R has released his latest track So Much Pain on the 22nd December 2018.

Following the death of a beloved family member, KoolKev Wit Da J R took to music to put his feelings into art. So Much Pain hopes to aid people who are going through a similar struggle with grief and channel their thoughts into the song.

KoolKev Wit Da J R has had many great influences on his sound, including the likes of Chance the Rapper. This latest track is a smooth RnB/Hip Hop mix that features a blend of vocals on top of cleverly produced beats and melodies.

Kevin Thomas Jnr hails from Kissimmee, Florida, a state where music influences are abundant. With the support of family, Kevin became a passionate drummer, principal in the local church at just age of 6.

Throughout his teens, his musical ability grew from solely being a drummer to picking up piano. This expansion led Kevin to be a part of other churches in his hometown.

Better known now by the name KoolKev Wit Da J R, his music is a mix of smooth rhythm and soul that truly resonates with the listener.