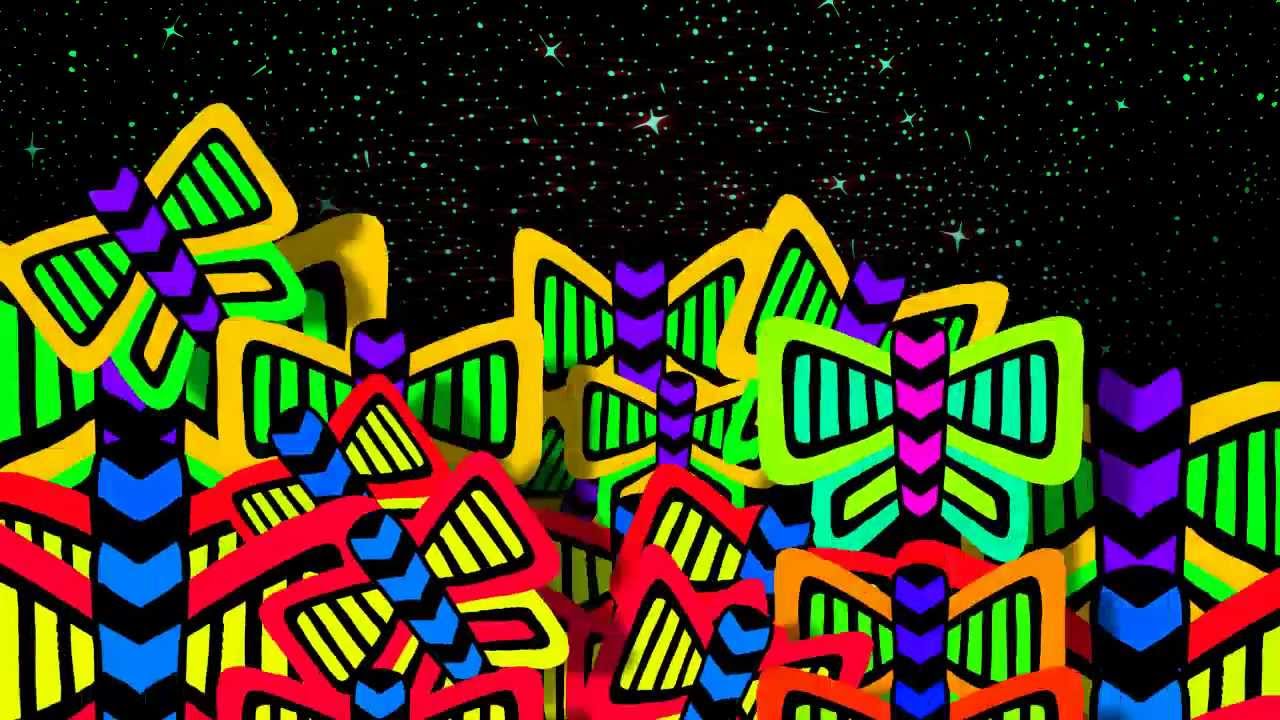 This month, the Kopparberg led ün-establishment presents a unique pop space, packed with free workshops, exhibitions screenings, talks, and parties hosted by some of the UK’s finest, convention-prodding creative talent:

The space will pop up for a week in London and Manchester, featuring a packed line-up of ün-established talent from music, film, design, fashion and invention.

Workshops and Talks
Step out of your comfort zone – embrace and be inspired by the extraordinary lunchtime and evening workshops. A unique series of talks and panel discussions with leading creative thinkers will inspire fans to get involved and follow their own passions. In both London and Manchester the team who resurrected Polaroid, The Impossible Project will be installing their Pop up Polaroid Portrait Studio. Throughout both weeks, they’ll be taking snapshots of fans and friends, for them to take away. Games of Kubb, the Viking game of chess will be played at green spaces across both cities too.

Screenings
Kopparberg cider will be available for the evening workshops and coffee aficionados, Look Mum Look No Hands will be on hand to serve coffees. Plus Big Apple hot dogs and in Manchester, Dirty Dogs will bring the best dogs in town. Kopparberg will screen limited release films over the weekend in London and Manchester:

Parties
Each activity filled week will end with a specially curated secret party featuring ün–established live bands and DJs. Fans can find out more and sign up to the guest list by following @KopparbergUK on Twitter.

Get Involved
All events and workshops are free and places are available through Kopparberg’s Facebook page. You can also follow the ün–establishment on Tumblr.

Kopparberg believes it’s the people who have the courage and creativity to disregard the norms and make the world a more interesting place. These people are the ün-established and the ün-establishment is the place to feed their self-expression and to inspire newcomers to the fold.

The ün-established is a celebration of those who ignore the received wisdom, reject the status quo and followed their own passions – just as Kopparberg has done since 1882.