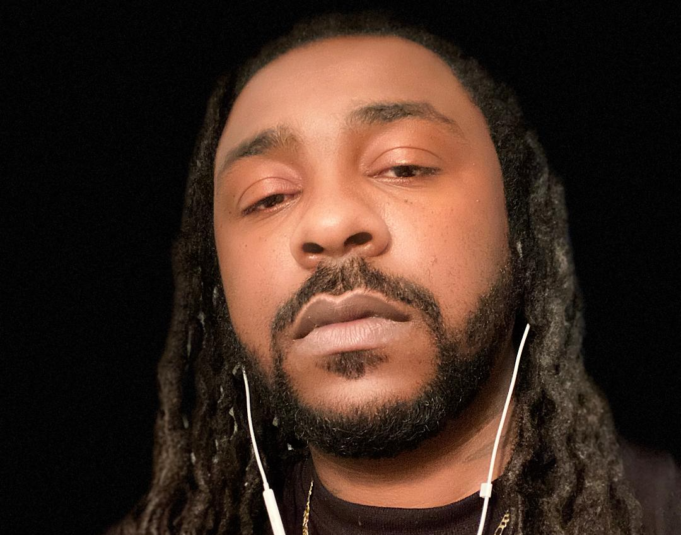 Inspired by his younger brother ‘Acting Up’ is the debut single to come from hip hop artist Ksmoke.

Encouraged by friends and family, Ksmoke recorded ‘Acting Up’ whilst in the studio with his brother, rapping about his personal trials and things he has been through. High impact and high energy throughout, ‘Acting Up’ is a strong first statement from Ksmoke, with much more to come.

Ksmoke began his career in hip hop after watching his brother become a rapper. Revelling in the spontaneity and energy that he discovered within himself as soon as he got into the booth, rapping felt like a natural fit for Ksmoke, who immediately started to pursue music as his career. Finding a love for writing music, Ksmoke is making his debut, with big plans for his next few releases.

‘Acting Up’ is now available on all major streaming platforms.