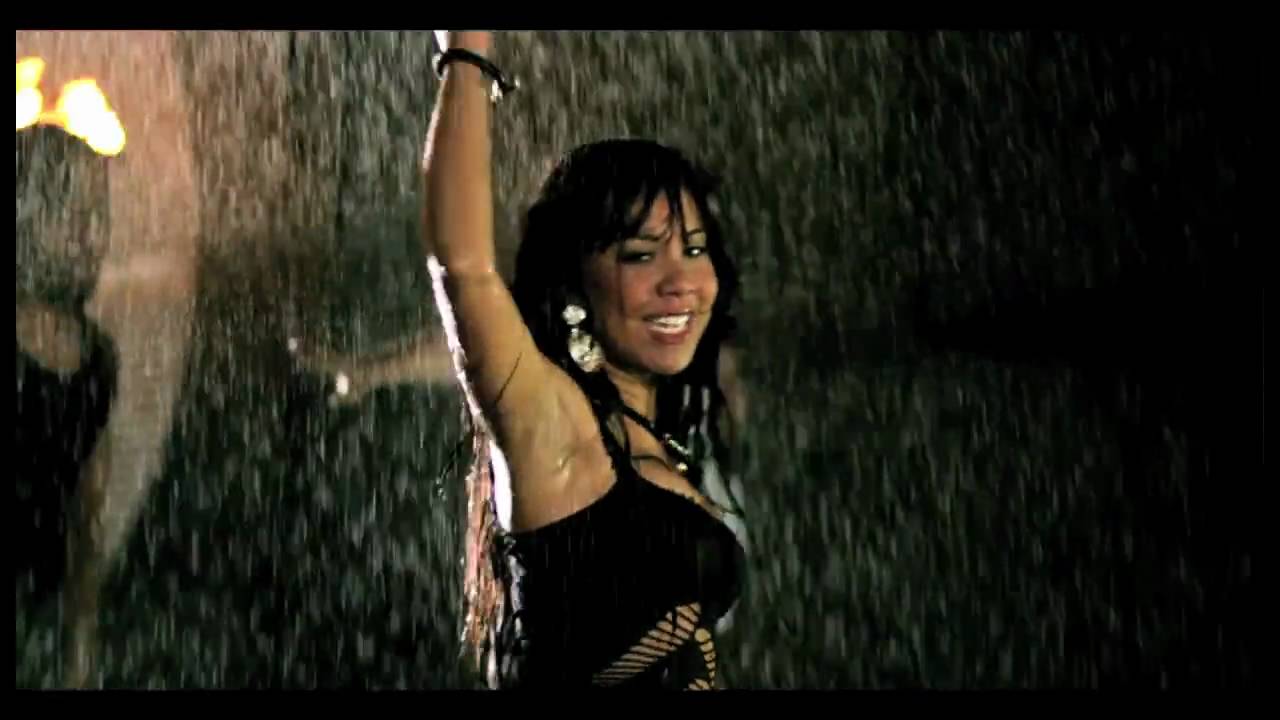 It’s been three years since the engaging Kyla took the UK urban scene by the scruff of the neck with the Crazy Couzins collobo Do You Mind (2008). With her soulful vocals the track captured the urban scene and became an anthem for the clubs.

Three years later Kyla is back, with a great new RnB single titled Don’t Play With My Heart and a music video which sees Kyla turning on the seduction. The petite singer tells Flavour she is out to show that she is more than a female funky house singer. What’s up Kyla? How are you and what you been up to this weekend?
I’m going back to Cambridge after a performance in Uxbridge last night. It went really well.

Did you perform your banging new single?
Yes I performed my new single. I actually performed Do You Mind because it is such a big track and then Daydreaming and then the new single. The reception was really good for the new track, though.

So what is this with the ladies in the funky scene because you’re all doing so well – why do you think that is?
How I see it is that funky has some quite harsh beats and with the ladies singing over the top it kind of complements the tracks – which is why the ladies are doing well. The elements go together.

Funky has been around a long time. What is it about this time that has made it so popular?
I think it is just the cycles of music. I think music has like a five-year cycle. I remember garage was huge at one point. Looking at funky it has just been the right time, but I think the next big thing will be dub-step. I am not sure what it is about the cycles but it just seems to happen.

Your new single is a massive change from your usual choice of music. Why such a big change?
It was scary to come with a new sound but I didn’t want to be seen as only a funky singer – I just wanted to give people a different flavour. My fan base all know me for funky, but in truth before funky I was singing pop, RnB and of course bassline. For me I want to make music I enjoy. When I put on Do You Mind I’m proud of what I have done. This new single is a track I enjoy and am proud of.

Talking of Do You Mind, were you surprised and indeed ready for its huge success?
When it came out I must admit I wasn’t ready and I didn’t know how I wanted to be perceived. When we decided we wanted to go with the current single I sat down with my manager and we talked about how we wanted things to look with the video and sound. The video and the track are like a new Kyla that has always been there but people had not yet seen.

So what is happening album-wise?
For a long time I kept saying that I wanted my album to be a mixture of funky and RnB and so on. I then realised that I was going to give all of me in one package and so I decided to do two albums. Kyla’s World will be a kind of urban RnB-style album and then Kyla’s House will be a mixture of house tracks – so I’m dead excited about that. The release should be the end of this year or the beginning of next year.

What’s been the hardest thing you have had to deal with?
The hardest thing for me was jumping into the scene and trying to learn quickly because my success came so quickly.

Any passing words for your fans?
I just want to say a big thanks to my fans because it continues to be such a nice journey and I would not be where I was today without them.

Any parting words for new artists?
Always be yourself.