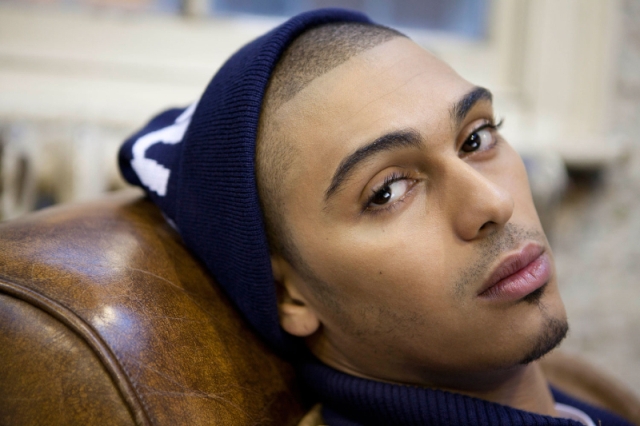 L Marshall unveils his highly anticipated project ‘Kiss The Fire’.  The singer-songwriter has been teasing the project for a while now, releasing a video every two weeks as part of his 8 week project. ‘Kiss The Fire’ which is described as neither an EP nor a mixtape, shows L Marshall’s ability as an artist and future star. Marshall, who has written for the likes of Cheryl Cole and Loick Essien, demonstrates his gift in penning captivating songs most specifically ‘I.L.Y’ ‘Live All The Way’ and ‘Fire’.

You can understand why this is more a project as it allows the rising star to experiment with different sounds. The track ‘Kiss The Fire’ has a strong dup step sound and ‘Gas Man’ has an edgy rock vibe to it while the rest of the project as a collective is almost split in two, with the first half having more rapleading to more singing and softer beats towards the end of the project. ‘Focus’ brings a soulful and orchestral feel to the project making it one of the standout tracks on the project as Lbalances rapping and singing on the track exquisitely. Click here to download ‘Kiss The Fire’.