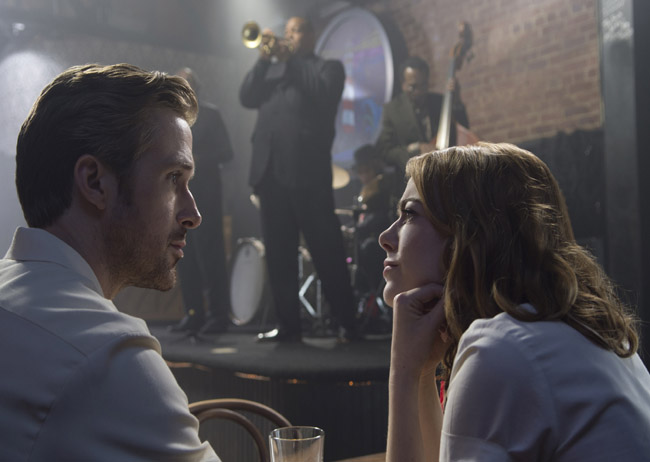 LA LA LAND is expected to take £6million in the UK for its opening weekend after being released on a company record 606 sites.

This news comes after the film swept a record breaking 7 Golden Globes from 7 nominations last weekend along with 11 BAFTA nominations, including nods for Best Film, Director, Leading Actor and Leading Actress.

The film captivated UK audiences by a long stretch, taking more than three times the second place film as well as beating the opening weekend of Lionsgate’s own first Hunger Games film (£4.9 million) by a wide margin.  LA LA LAND’s mammoth debut shows not only that love of classic cinema is thriving in the UK but that there is a tremendous audience for boldly original new content in addition to the major franchises. Zygi Kamasa, CEO of Lionsgate’s European office commented “ LA LA LAND has touched audiences in a way that no one could see coming. With sell-out screens country wide, 5-star reviews across the board and unprecedented exhibitor support, our results show that this weekend everyone wanted to escape to the “city of stars” that Damien Chazelle and his filmmaking team created so superbly. We couldn’t be happier with what the film has delivered and how UK cinema-goers have responded.”

Written and directed by Academy Award® nominee Damien Chazelle, La La Land tells the story of Mia [Emma Stone], an aspiring actress, and Sebastian [Ryan Gosling], a dedicated jazz musician, who are struggling to make ends meet in a city known for crushing hopes and breaking hearts. Set in modern day Los Angeles, this original musical about everyday life explores the joy and pain of pursuing your dreams.