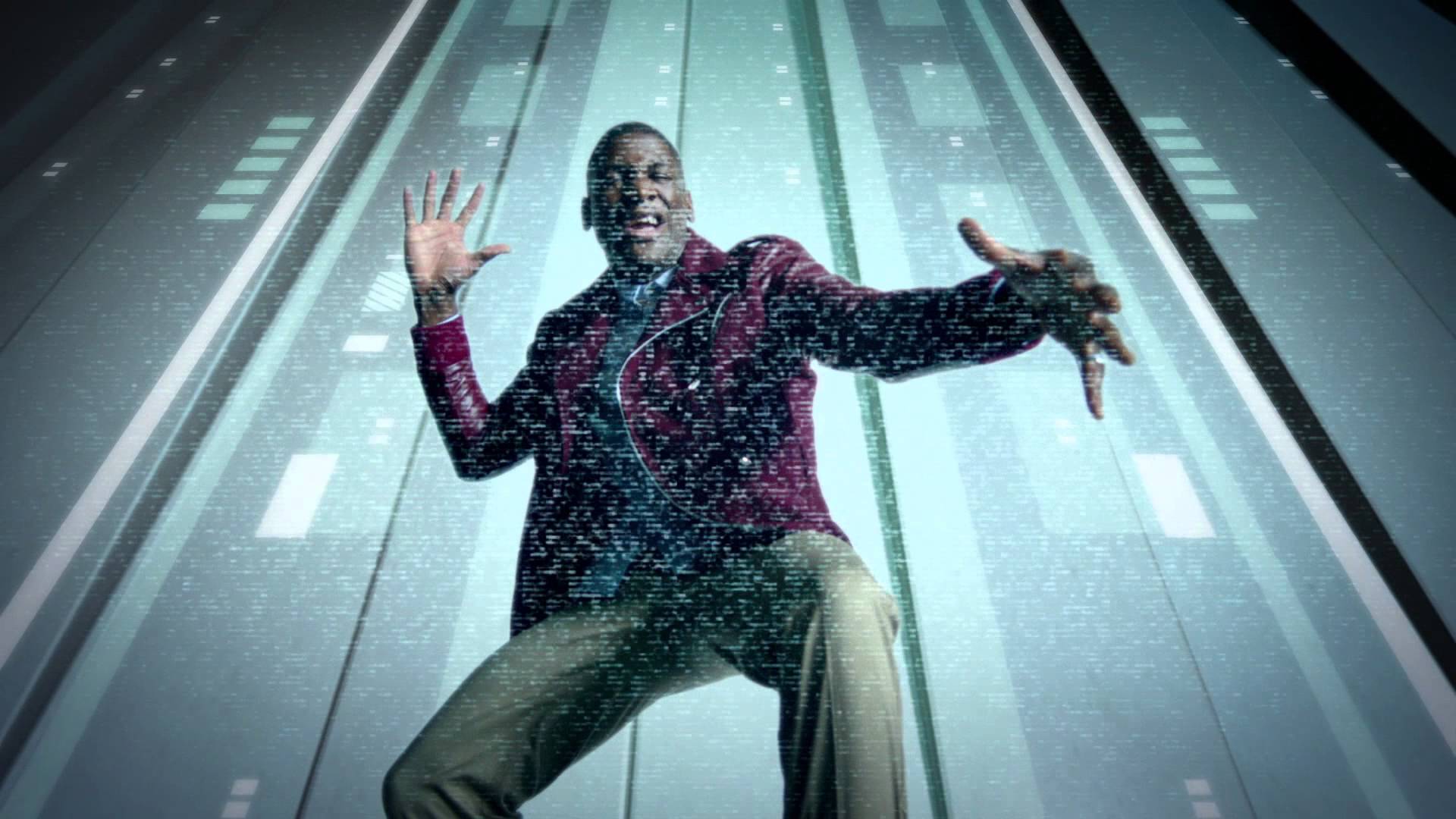 Labrinth has unveiled the video for his new single ‘Earthquake’, which features a guest performance from Tinie Tempah and sees Labrinth dressed as a Jedi. ‘Earthquake’ is the next single to be taken from the producer-turned-singer’s forthcoming solo album, which is currently untitled. The single is due to be released on October 23. Labrinth produced ‘Pass Out’, the standout hit from Tinie Tempah’s debut album ‘DiscOvery’, and is also working on his follow-up. He is also set to support Tinie Tempah at two shows on his forthcoming UK arena tour, which takes place next month.