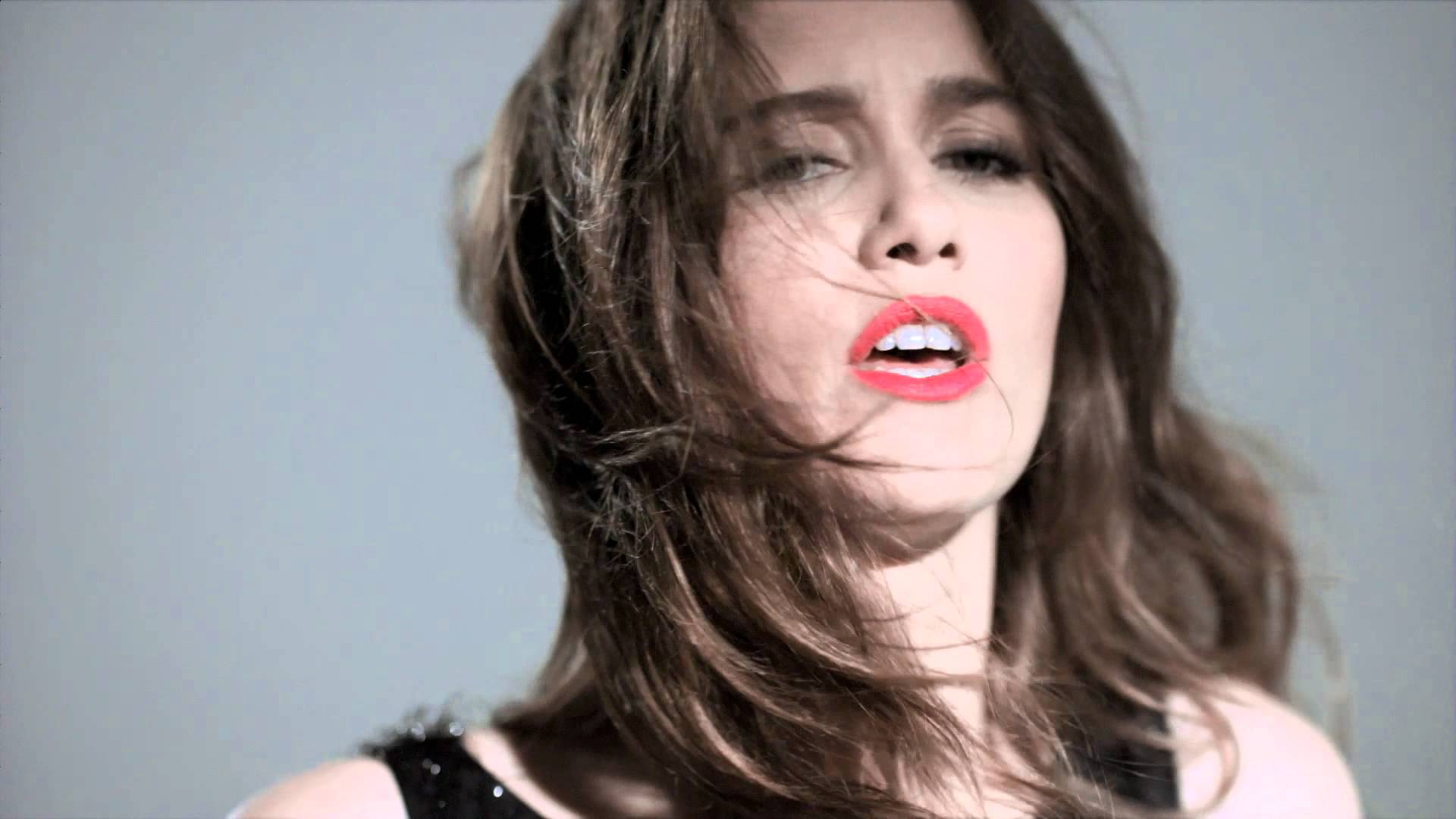 Since leaving her former job as a pet shop assistant, Sunday Girl aka Jade Williams has never looked back. Her sparkling-indie pop sound is proving pretty popular, with over thousands of views to date on Youtube. In fact, her musical diary over the past year or so has been quite impressive, having toured with the likes of Ellie Goulding, LMFAO and also designing her own fashion collection for Firetrap. Eager to find out more about the lady herself, we gave her a call to discover the meaning behind her name, the new single ‘Love U More’ and why she was hypnotised… What three words best describe you?
I would say I am a tryer… [Laughs]… as I am always trying out different things, really ditsy at times because it’s good for people to underestimate you in a good and bad way and also creative.

You have proven that dreams can come through as you were once a regular girl working as an assistant in a pet shop. Now you’re touring, hanging out with some very cool people and doing what you love…
Yeah! I really do think if there’s something that you enjoy doing, then you should go out and chase it. At times, it was a struggle while working in the pet shop which I absolutely loved, but then I was working in pubs and doing rubbish jobs. I also went to university to do a degree and on my days off, I was writing songs. I believe as along as you’ve got your mind set on a goal then you will get there eventually.

Apparently, before pursing music you had some sort of allergic reaction to singing, which saw you’re mum taking you to see a hypnotist. Is this true?
It wasn’t an allergic reaction I was just a really awkward and shy teenager. I loved singing, but it was something that I didn’t realise that I was doing, my mum would always tell me to “shut up”. All I wanted was to be in a band, and my mum took me to a hypnotist to help me get over my fear of singing in front of people. After having it done, I then went to test it out in front of a choir, and as ridiculous as it sounds, it really did work. I also took my boy friend six months ago as he was useless speaking in public, but now he’s really good. [Laughs]…I highly recommend it.

As well as a singer and songwriter – you’re also a DJ, model and fashion designer. When did you come to realise that you had all of these talents?
It always tends to sound a bit cliché when one person is doing all these random things, but having studied Art in university, I was always quite creative in set designing and drawing. While doing this, I was also writing my own songs before the fashion brand, Firetrap started a search to find someone to front one of their campaigns, and then I started to DJ as an extension because I loved music. I think what I do are all related in someway. Out of interest is Sunday your favourite day of the week?
It used to always be but now I don’t get many days off, but thinking about it; Sunday actually is.

Speaking of Sunday who exactly is Sunday girl and what’s the story behind the name?
It came from working in my old fashioned local pet shop which I loved. I worked there on the weekends, and all the old ladies would call me the Sunday girl because they couldn’t remember my name. I decided to keep the name as I liked the fact that it was quite anonymous, but everyone thinks that I am a reject from [girl band] The Saturdays, but I am not…

Not many people can stick on their CV’s that Rihanna and Fern Cotton have worn their outfits. What was it like seeing them in your garments?
I’ve seen Fearne Cotton in one of my designs, which was insane, Rihanna was given a jacket but we haven’t seen her wear it yet. The thought of her sitting somewhere in a club wearing it is just crazy. Overall, it’s a weird thing seeing your name in labels, and I am really happy that I had a great input in drawing the designs and working with Firetrap.

What can you tell us a about the new single ‘Love U More’?
It’s actually an old rave song from the 90s. I remember me and my producer skiving off work in the studio and decided to look at loads of videos on Youtube, we came across ‘Love U More, and we accidentally ended up doing a cover of it. The label was really in to it and decided to release it because I think it’s really dancy. The video to it is actually really random as we got this well-known fashion director who does a lot of slow motion short films to do it, and it turned looking like a big hair advert.

In recent times you supported Ellie Goulding and LMFAO on tour – what was that like?
The tour that I did with Ellie was the first that I ever did, and I literally couldn’t have had a better time. Lots of people say that sometimes the artist’s don’t even talk to each other, but Ellie was so lovely and was really supportive. On the LMFAO tour, we were the first act to go on stage and some nights, there were no dressing rooms, and we had to get ready in a toilet, but I think my band is more fussier than I am…[Laughs]… I am quite easy going.

The single ‘Love U More’ is released on 1 Jan 2012 (Be sure to make it a new years resolution). For more info check out www.wearesundaygirl.com