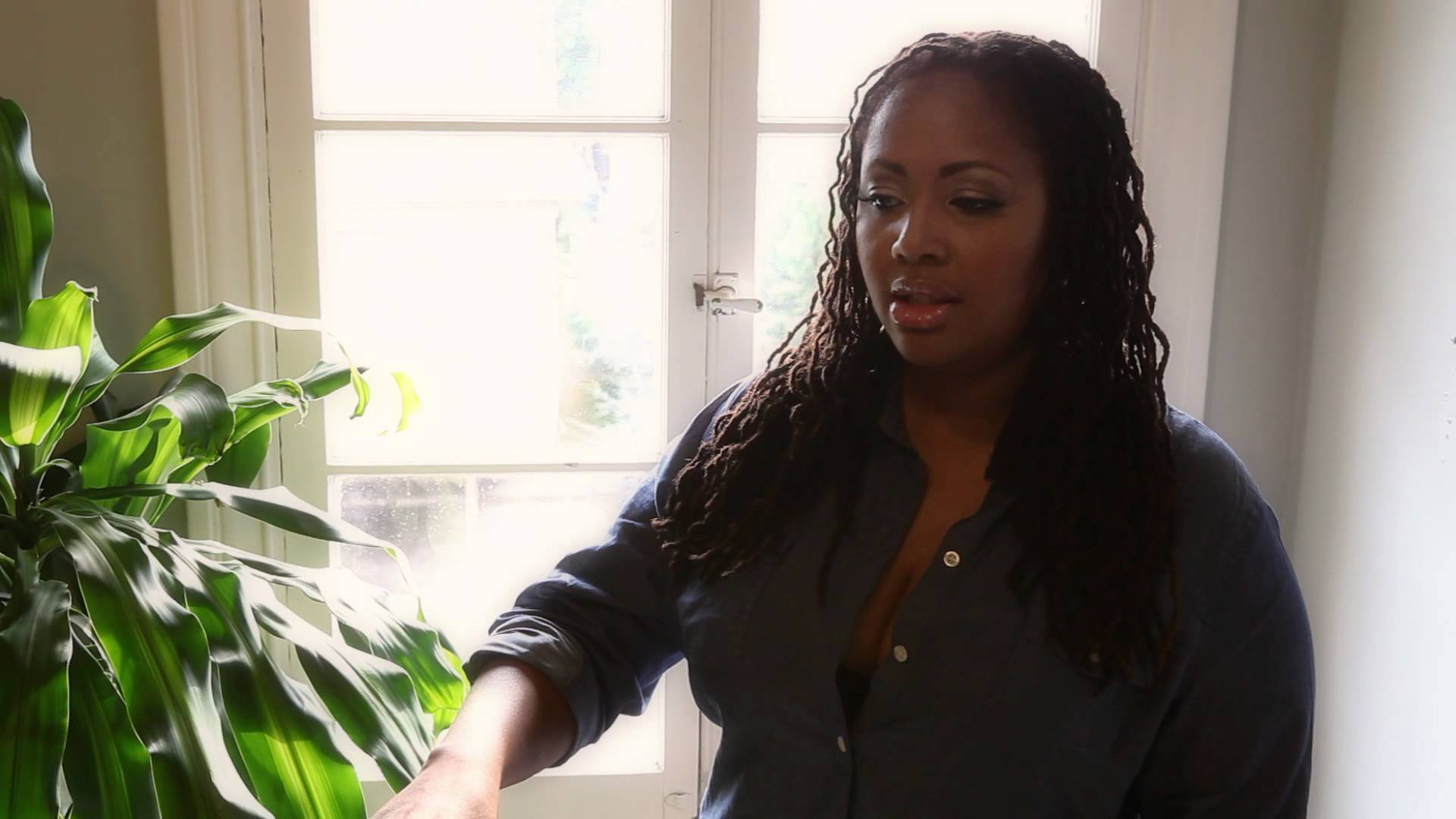 Interviewing the rather beautiful Lalah Hathaway was a pleasant and welcome end of the year surprise. The daughter of one of the greats, Donny Hathaway, has been in the music business for some twenty or so years, “it’s a long time” she laughs. Indeed it is and it is twenty or so years that has seen her work with some big names and drop six albums that have all received acclaim but she still isn’t a household name a statement she agrees with when I ask her: “don’t you think in some ways you should be bigger?”

“I think that it is a fair statement. I think historically there are a lot of people that we feel that they should be in a different place but they are not but my feeling is that I am on my path and at this point in time I am in the right place. I do not do this music thing because I want to get to a particular place I do it because I have to: music is my passion.”

CAREER BREAK
A break in that twenty year history was the usual music business fare: “Between 1995 and 1998 where I did not do another record. I had the break because I was dropped by the label I was on and I was trying to find another label that would allow me to do what I wanted to do. In between that time I did the record with Joe Sample but it was difficult because when people heard that then they wanted me to do that type of stuff again. I do not think anyone at this type of level takes time out of this music for a break-people want to continue making music.”

Lalah is about as serene as they come and is more “spiritual” than “religious -I like to try and approach things organically” and this approach to life explodes out as we chat. I feel I am in the presence of some yoga teacher teaching me the ways to relax just by thought alone. In her music however she is a typhoon of emotions and an earthquake of vocal power.

Her sixth studio album is in many respects Lalah feeling re-invigorated “After twenty years of doing music I feel re-energised-I just feel that is where I am and this is right. Sometimes the music industry can beat you down and sometimes it is little to do with the music or being creative-the industry of “music” is not always about music. I am at the stage where it feels new again and opening for Prince was a dream come true and so music feels fresh again.” One of her best friends, the equally great Rashaan Patterson felt that her latest album is a happier affair in many respects.

“I think Rashaan is probably right, there is a different scope of colour on this record. The difference was embracing my independence even though I am within the structure of a label. Making sure the record is what I wanted and mastered well has meant this has been the fullest and most complete project from beginning to the end. It was a great process because from inception the end of the record-the art reflected what I wanted.”

TRIBUTE TO DAD
The album has some great cuts on there with a cover of You Were Meant For Me (1978) by her late father. It’s a straight cover that has a certain symbolic feel in terms of the album being essentially about Lalah going back to the beginning “It is just a beautiful song and it kind of sings itself and this is the first time I have recorded one of my dad’s songs for one of my records.” The album is dutifully packed with up-tempo numbers as well as the obligatory soulful numbers that make this follow up to her most successful album to date Self Portrait (2008) a successful album.

“And what do you see Lalah Hathaway doing in the next five years?”

“I really do not know I mean I would really love a platinum record and have a million people to hear what I do and I do not know maybe there is a Lalah Hathaway show but either way I will be doing music but I hope it will be five years with the same spirit and passion for music.”

Her album Where It All Begins is out now and look out for Lalah who should be coming to the UK in February or March.