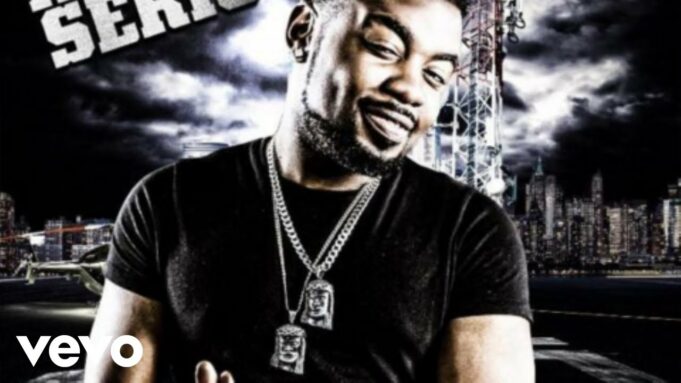 A Latin flow style on a snap and drop hip-hop type beat, ‘Amor Serio’ comes from the Spanish for serious love. Wanting to portray a young man excited for marriage in a positive light, tired of seeing society emasculate men who are in happy relationships. Breaking this narrative, ‘Amor Serio’ shows the passion and excitement of a promising relationship and the bliss of starting a new life together.

Born in Angola, De.Oliveira came to live in East London with his parents as a child, as a refugee of civil war. With Portuguese as his main language and a West African heritage, we often felt disconnected from London life, he used music to connect with people and communicate his new experiences. Having been immersed in a huge variety of cultures, his range is eclectic and diverse, pulling from different influences both sonically and culturally. De.Oliveira describes his sound as Rhythm and Grime