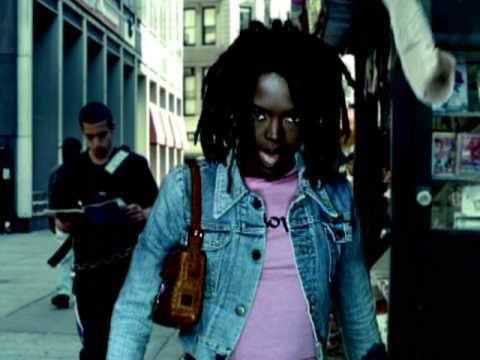 Lauryn Hill the American singer-songwriter, rapper, record producer, academician and actress established herself in the music world as the lone female member of The Fugees, whose record sales would make them the second biggest selling R&B act worldwide since Michael Jackson. Lauryn launched her solo career with the release of the commercially successful and critically acclaimed album ‘The Miseducation of Lauryn Hill’. This album earned Ms. Hill a record breaking five Grammy Awards including ‘Album of the Year’ and ‘Best New Artist’.

After a four year hiatus post the release of ‘The Miseducation of Lauryn Hill’ and a five year gap since her last UK performance it is a rare thing indeed to see Ms. Hill perform a headline show this is truly something not to be missed.