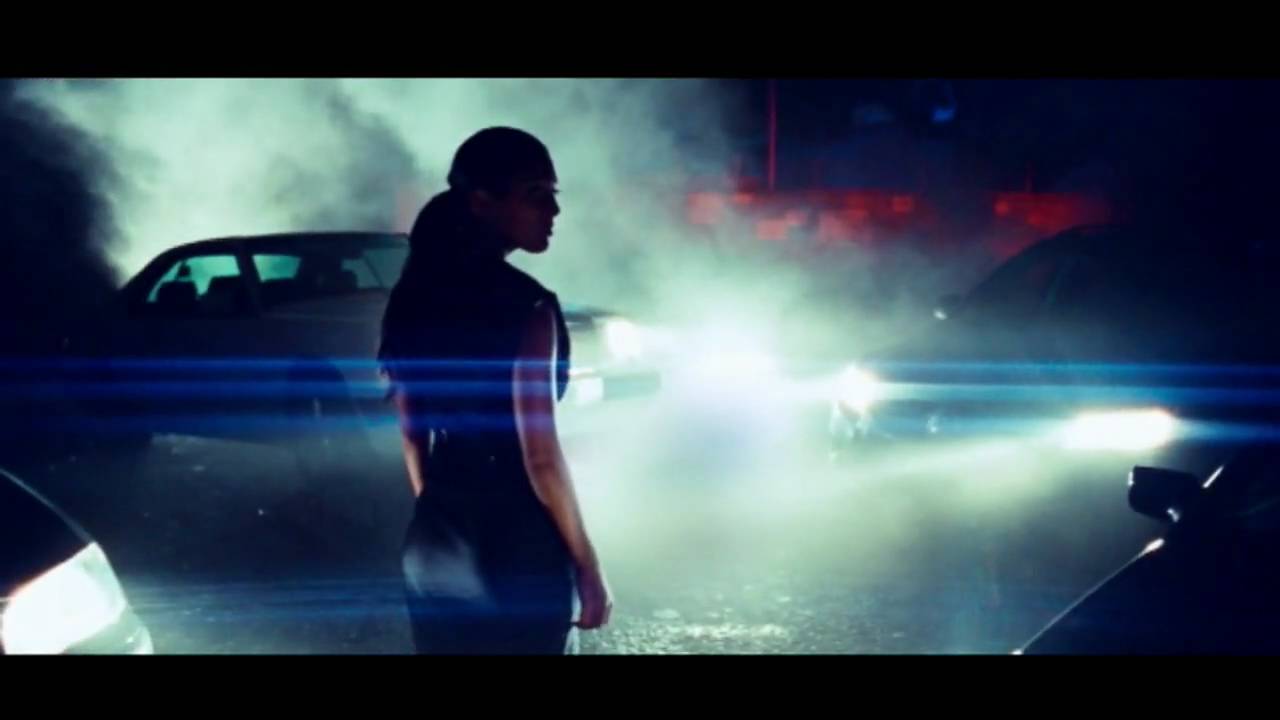 They say that life is a constant learning process and Tinchy learned a good lesson this year. That you can be the best but you may not necessarily get the recognition for it as he found out when he lost out by not winning a MOBO Award. Not to worry though as the 22-year-old has been nominated for another award and in the last year has had phenomenal success with two number 1 singles with Never Leave You (feat Amelle from the Sugababes) and Number 1 (feat N-Dubz). The east Londoner did this alongside headlining a sell-out UK tour, all whilst managing to gain a degree in Digital Arts and Moving Imagery.

Having begun his career at 14, battling on local pirate radio stations he has worked hard and has been thrown into the Wonderland of success and fame. Flavour spoke with Tinchy about the music industry, his Playstation, Sidewinder and walking away empty handed at the Mobos.

Hi Tinchy, how are you? You sound like you’ve got a little bit of a cold?
Yeah, I do. I’m not sure what it is; it’s like, it’s not really flu but I’ve got aches and just feel weak and rubbish.

So, Tinchy what’s it like being signed to a major record label?
It’s great to be signed. Because I started off underground and it’s what I’ve been striving for. So it’s definitely a good thing. Everything is on a bigger scale and so much better.

I remember back in the day you started off underground, doing pirate radio and you won best newcomer at Sidewinder. What was that progression like from then till now?

When you’re an artist, it’s what you aim for. Always continuously trying to get to this stage. It’s definitely been a struggle but I’ve worked hard to get here.
So what’s it like living in this wonderland of fame and fortune?
Wonderland [laughs] It’s crazy, because it doesn’t feel real sometimes. But it is very different from what people may be seeing from the outside-in.

What would you say to anyone who claims you’re living a fairytale lifestyle?
It’s difficult, because, like I said, it’s always hard and a lot different looking from the outside-in. There are some drawbacks but this is my job, like any other person’s job, this is what I do, but my days are longer, and I think you have to work harder [laughs] and it’s definitely not a fairytale.

You’ve performed at a number of festivals this summer (including V Festival, Oxygen and Wireless], how different is that for someone that began their career on pirate radio?
It’s very different. Again it’s on a much bigger scale than I used to perform at, and of course it’s a totally different audience; and a completely different vibe. I love it.
You’re currently on tour.

What’s that like?
Yeah, it’s good. I’m enjoying it. I did a few shows with Chipmunk supporting. I’ve also had Amelle [Sugababes] and Taio Cruz at a few shows.

You and Chipmunk on tour? Sounds like trouble to me…
[laughs] No, it’s not. We’re really laid back. Not mad like at all.

What type of things do you do when you’re not on stage?
A lot of the time I just chill out and play Pro-Evo on my PS3.

I bet you think you’re the best at that game, like everyone else?
[laughs] No but it’s the game I play the most so I’m quite good. I also play that Little Big World game too. I like that one.

How do you feel about your current success?
Sometimes I still wake up like the whole thing is made-up or make believe, you know, you never imagine something like this happening, but it’s great.

Would you say the transition from local grime MC to national superstar was a difficult transition?
Yeah, the transition wasn’t easy. But I think it also happened quite naturally. I mean, I really went for it and worked really hard, so I knew I was ready for it.

You’ve become one of the most successful UK urban artists this year, yet somehow you didn’t win a MOBO. How did that feel for you?
It didn’t feel right. I just felt like I have done a lot this year and would have liked to have been recognized by the MOBO’s you know. But I’m upset; I just felt it was a little wrong as I’ve been doing all right. Because I’ve managed to sell records and top the charts and be successful and I won’t change what I’m doing just to win an award.

Well, on the plus side, you’ve been nominated for an EMA (Best UK & Ireland Act for The MTV European Music Awards).
Yeah, I know. I was on holiday when I found that out. It was a great feeling.

Are you nervous? What if you don’t win?
You know what, I’m just happy to be nominated. It’s a big thing. I remember I used to watch the awards on TV.

The other nominees in this category fall into the more pop/indie genre, like The Saturdays, Florence and the Machine and La Roux. So do you think it’s harder to categorize your music now?
I think I’m moving away from grime but that’s only because I’m doing different things now. I’m experimenting with different types of music and sounds. Plus I’ve been making music since I was 13, I can’t be doing the same thing I was doing back then.

Tinchy has created a level for LittleBigPlanet now available on PlayStation Portable and Tinchy’s new single ‘You’re Not Alone’ is out now.