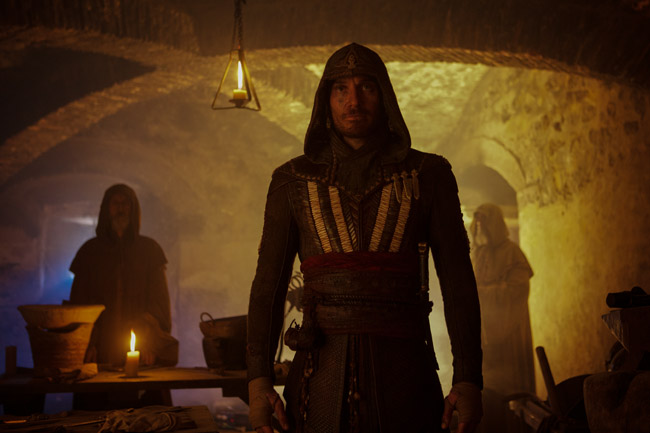 A new featurette featuring Michael Fassbender has been released for the highly anticipated Assassin’s Creed.

The featurette entitled Building The World, takes the viewer on an exciting journey into the Assassin’s Creed world with commentary from Michael Fassbender and Director Justin Kurzel.