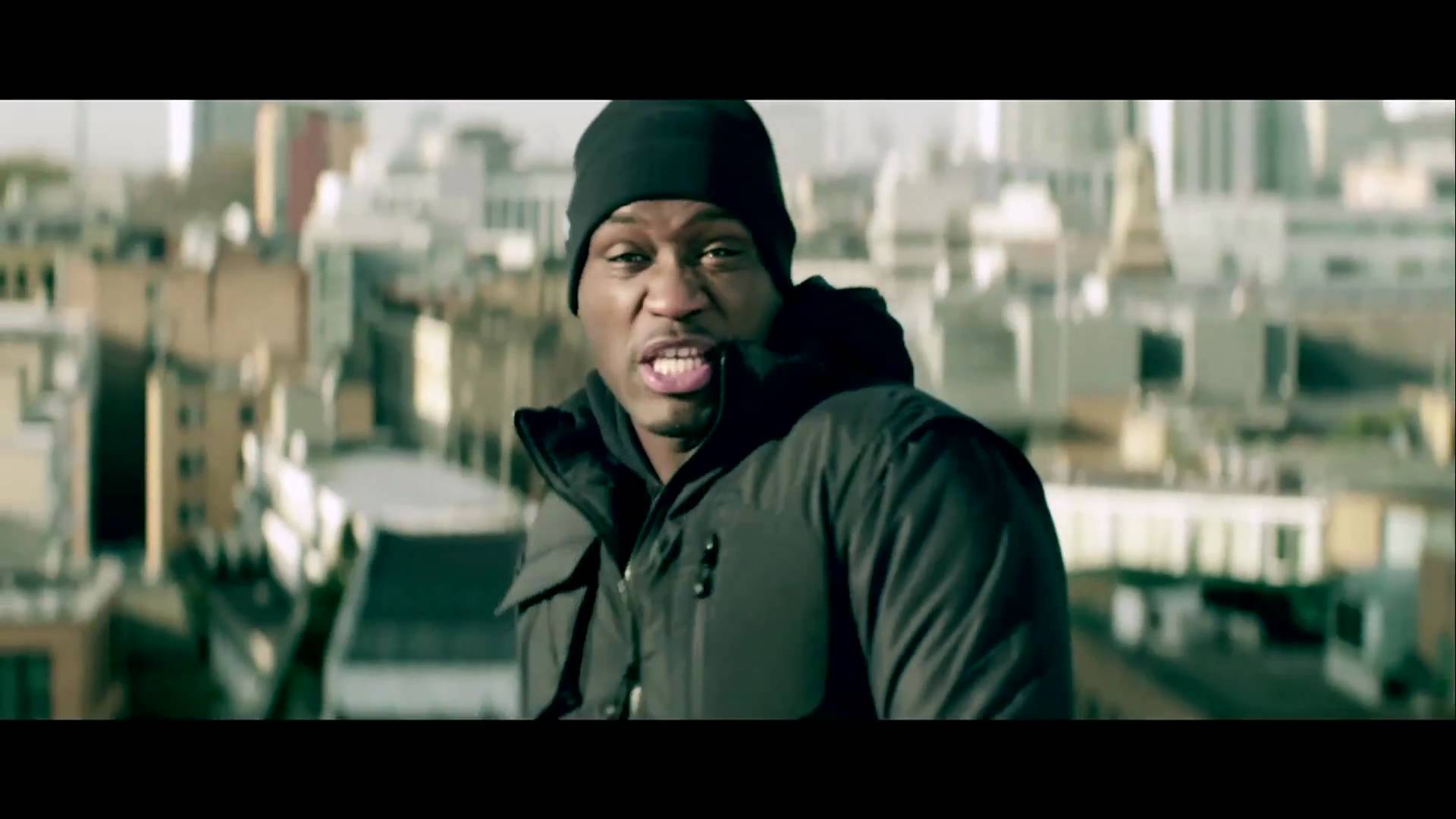 We caught up with former Flavour cover star and music artist extradionaire Lethal B to talk Pow 2011 and his starring role in the movie Anuvahood.

Lethal, tell us a bit about the character you play in Anuvahood?
I’m a bit of a rude boy but I mind my own business. People underestimate me and this is where Adam’s character comes in because he tries to test my patience. I had to show him another side to me he never saw before, it comes as a shock but it’s real funny too.

Anuvahood features a big star cast how was it like working with the crew?
It was really good you know. To be fair I didn’t have too much to shoot, I just had one day of shoot. Obviously, I’m a musician so this is all new to me because I haven’t done any films before. It was a nice experience to see how it’s all done and just watching how it all goes. It’s made me want to get more involved with films. I love the vibe of the whole acting thing. It’s definitely influenced me to maybe take a career in acting sometime.

Does this mean that you will be saying goodbye to your music career?
Nah, what I’m trying to do now is combine the two like, the re-launch of the Pow video, where I get to put the movie to the music. The next single I do will have the acting theme running through it where I will play a character. I’m just trying to involve both at the same time.

You must’ve been well nervous as a beginner seeing everyone on set. How did you handle your nerves?
It was hard learning my lines and I kept flopping them, which made me even more nervous. I just had to think that I was on stage, because that’s my comfort zone and I just had to focus and think what if I was on stage? So that’s what kept me going. I was just honoured to be fair, Adam Deacon, Richard Blackwood; it’s a real big movie so I’m just honoured to be involved.

Did you make any on set demands?
I asked someone to get me some Vodka and pineapple juice. It was one of them ones where I just really needed to loosen up and get into my comfort zone.

And, what’s next for you Lethal?
At the moment I’m working on my fourth album. I’ve also dropped the Best Of album, the Pow single is coming out and I’m also doing a tour with Devlin. There’s loads of things going on man just hit me up on Twitter.

How does it feel coming out with a Best Of album?
I’ve been in the game ten years you know and that’s the reason I’m coming out with this. I’ve met a lot of fans along the journey and I wanted to do something that can give them access to my old stuff. It’s just something to give to the fans especially the new fans who may not have heard some of my old stuff. I wouldn’t see it as the retiring album; it’s just something strictly for the fans. It was hard doing this whole thing because in total there were about 125 songs and we had to bring it down to 20; it was crazy.

Many artists who started off first as grime artists have now changed music genres. What do you think of the whole music genre-crossing issue? Do you think it’s the only way for UK underground music to sell?
To be fair the last two years for the UK music industry has been great and has had a lot of success. A lot of the music is not what we really represent but in terms of the closest is probably Tinie. It’s hard sometimes, you want to do what you love but sometimes you have to compromise. You just have to play the game, Tinie’s playing it well and I can’t fault him for that because he’s making good music. Good music is good music so this whole segregating thing shouldn’t be an issue.