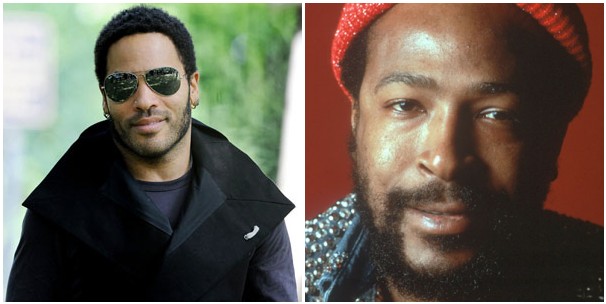 Rock N Roll star Lenny Kravitz has been lined up to play the coveted lead role in a biopic on Marvin Gaye.

The London produced film about the Motown legend’s final years, will focus on the time Gaye spent during the 1980s in Belgium, and his battle with alcohol and drug addiction.

The movie, which has been in the pipeline since 2011 will be directed by Julian Temple. It will also reveal how he was rescued by music promoter Freddy Cousaert.

Marvin’s widow, Janis Gaye, has said she is ‘very skeptical’ about the new project. The late singer, died in 1984, after he was shot dead by his father, the day before his 45th birthday.