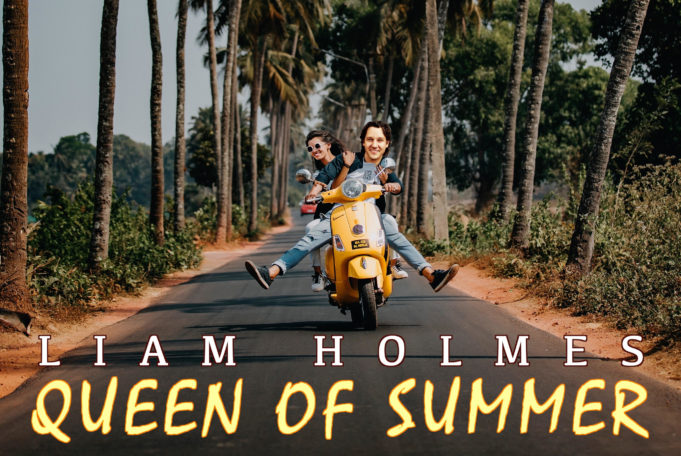 Pop artist Liam Holmes is set to release his brand new single ‘Queen of Summer’ on 28th June 2019. This is Liam’s first release of the year, following on from ‘Fallen Leaves’, released in November of last year.

‘Queen of Summer’ is entirely self-produced; something fairly new for Holmes, having only released one track in the same vain before. Liam’s smooth vocal melodies and slick harmonies meet a lively beat with plenty of bass; a great vibe for the Summertime. The inspiration for the track comes from a love interest of Liam’s, which he says he will use as a way of ‘telling her about the way I see her’.

Originally from Dagenham, Holmes started to take his music seriously in the midst of a Performing Arts degree. He initially travelled around London and Essex attending open mic nights, steadily catching the attention of events/promoters, leading to performances at established venues such as Scala and O2 Proud. After releasing his first single in late 2017, Holmes eventually released his debut EP ‘Loyalty’ in 2018.

‘Queen of Summer’ will be released on 28th June 2019 on all major streaming platforms.