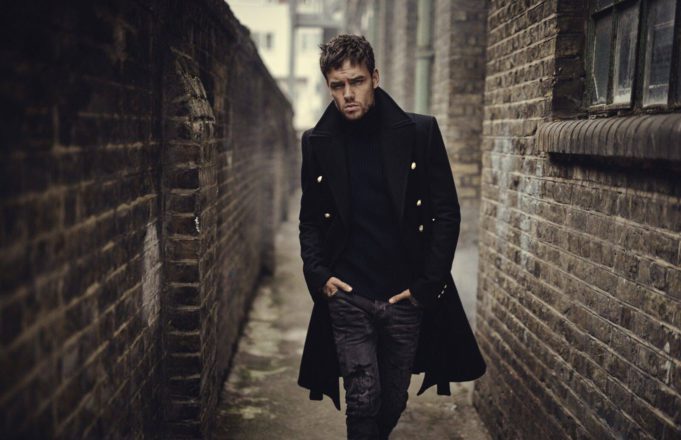 I got the opportunity to have a quick chat former One Direction member Liam [Payne] ahead of the R1 Teen Awards last night.

Liam gave a very special performance and had the whole arena screaming, performing his first solo tracks ‘Strip That Down’ and ‘Get Low’ whilst also giving us a taste of his new single ‘Bedroom Floor’ which was released last week.

Hey Liam, How are you? Excited to be at The Teen Awards this year?
I’m doing well thank you! It’s the birthplace of One Direction so of course! Many memories were made here. I have my parents here with me today!

First of all, congrats on your new single! Looks like its going well! Does it feel any different to be performing by yourself?
Haha, thank you! First I’m singing whole songs by myself and it’s fun! I always have my dancers with me so I don’t really feel alone which is nice! There’s always stuff going on. It actually feels the same, not completely the same but very similar.

What can fans expect from your performance?
My usual dance crew, we’re gonna use the whole stage and get out there and have fun! Just getting the crowd going!

You obviously have your first solo album coming out soon, could you describe it in three words?
Yes in January! Ermm I was just about to say something really stupid! I was about to say ‘my new album’ but I’m not gonna do that! I would describe it as Eclectic, Vibey and upbeat

What has the feedback been from the 1D lads?
It’s been great! I spoke to Niall [Horan] about a week ago as we took each other over on number 1 in America; He was really nice because he sent me a message saying “well done”. I saw Harry [Styles] a few weeks ago, we didn’t really talk work but we just hung out. It’s been really great!