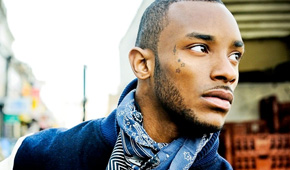 The singer-songwriter Angel has released his new mixtape “In Between Time”. The seven track mixtape has some big features including Wiley & Tinchy Stryder and he has has offered fans the chance to download it for free from his official Facebook page.