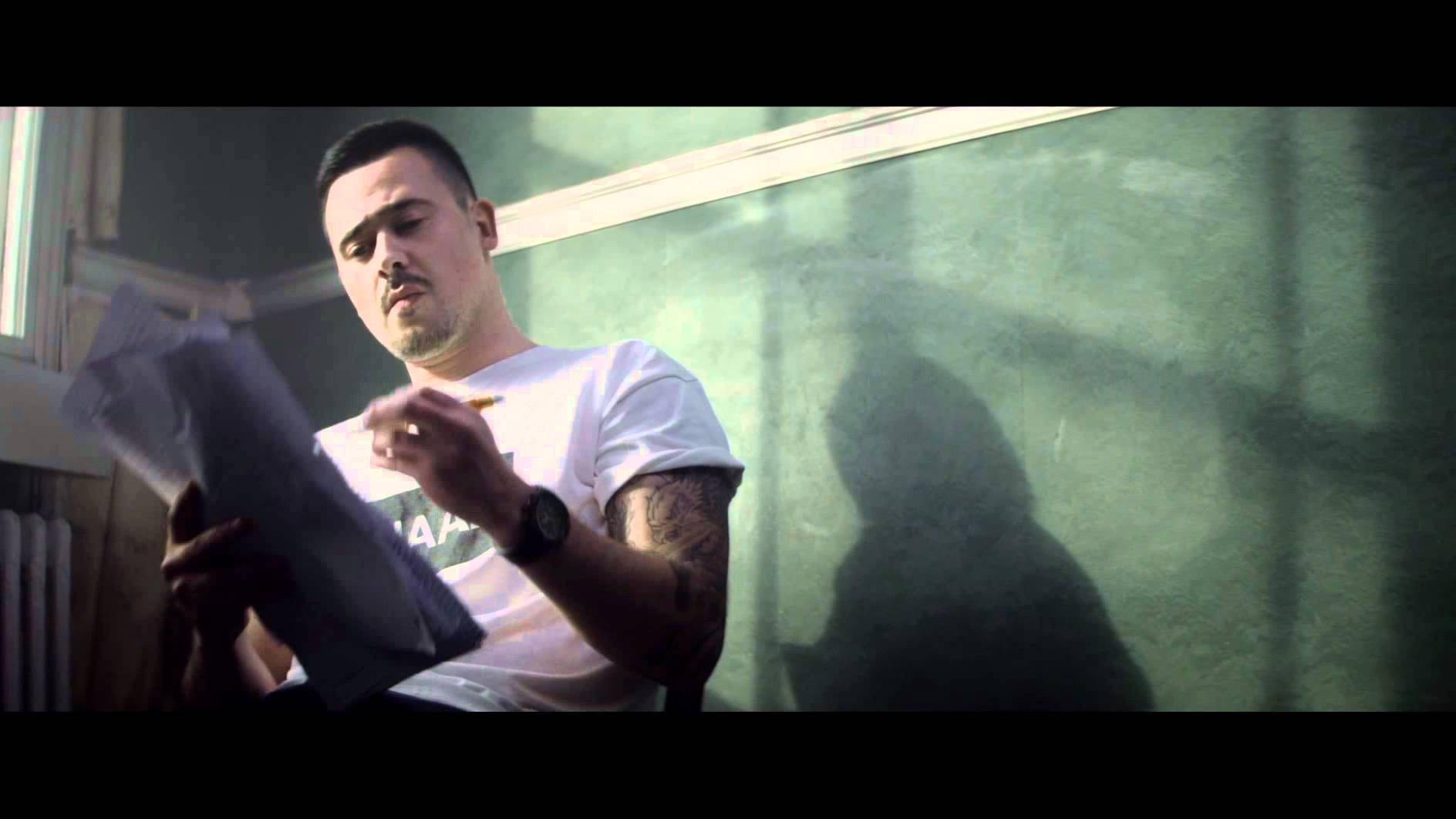 Comprising of two brothers, Ace Boogie and Shack with their long term compadre Dirty Dre, the Bakery Boys are a London based creative collective, whose talents lie in the fashion, music and art avenues.You’ll never catch these guys looking anything but super fly. Their aim is to produce quality creations that promote one clear message: ‘to be all you can be in life’.

It would however be an injustice to pigeon hole this crew to the genres of hip-hop and rnb as they have dropped an interesting take on Coldplay’s Paradise. Whilst their most recent release, ‘Hustlin Behaviour’, which as the name suggests is concentrated within the hip-hop genre, still manages to poke its finger in with a grime influenced bass.

Now with a project with Wretch 32 in the pipeline, the Bakery Boys are turning up the heat.