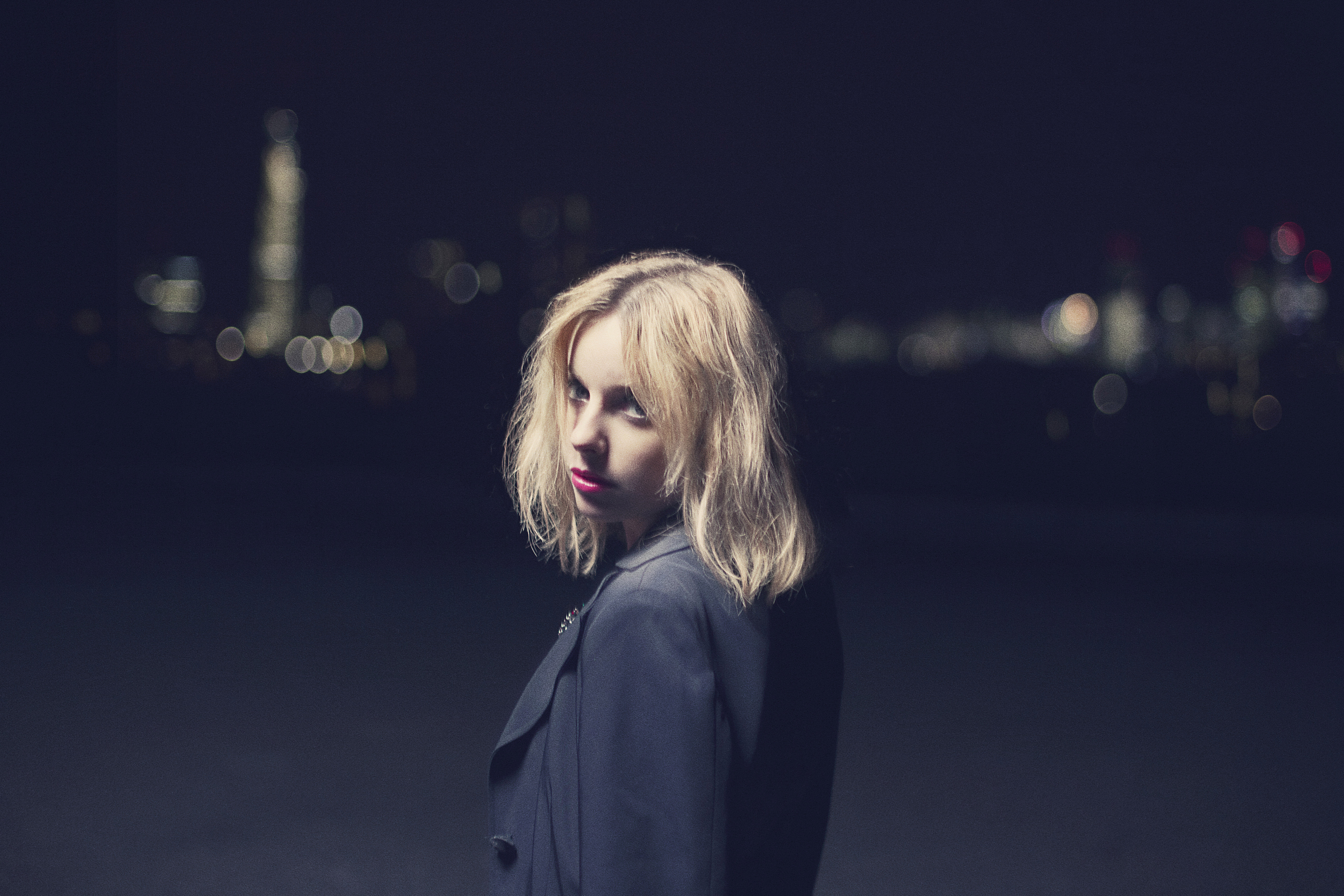 Victoria Hesketh – otherwise known as Little Boots – has already had a Top five hit album as well being hailed as “the future of pop” and not forgetting a Brit nomination –before she had even released a record. Prior to her chart success she was somewhat seen as a Youtube sensation having also scored a top 10 hit with ‘New in Town’. Now preparing to follow it up with ‘Headphones’ and an album, Little Boots talks rumours, her thoughts on pop music, One Direction’s Harry Styles and Madonna. When did you start performing?
I remember back when I was like two years-old whilst in a pantomime in Blackpool. That was probably the first time, but I guess I properly started playing the keyboard and piano as a teenager before going into bands. I have pretty much been doing it my whole life in a weird way.

Apparently, the inspiration behind your stage name Little Boots, came from a friend?
Yes! It’s just a stupid name, which has been stuck with me. [Laughs]… It actually kind of annoys me now.

What size boots are you wearing right now?
I am actually two and a half in UK size, but I have to wear size three shoes as they only make two and a half’s for children. I know it sounds weird but I’m small all over and it’s not as if I’m tall with really tiny feet. [Laughs]

How are you planning to celebrate the release of your new single ‘Headphones’?
We were going to throw a lunch party, but we couldn’t get the DJs we needed. I’ll probably go out with some friends, although I am usually out Djing most weeks so in a why that’s always a celebration.

You’ve described the record as: “a way of people releasing their inner selves and setting the crazier side of them free.” Is there a fanatical side to you that we should know about?
I guess this job kind of turns you into two versions of yourself because when you go on stage or when you’re doing public stuff, you become like a bigger version of yourself almost like an inflated crazier version. So I think the nature of being in this industry kind of turns you into two extreme characters in someway.

You’re currently working on your second album; how’s it coming along?
It’s nearly finished. It’s like 95% there, we’re just getting the final mixes done and getting all the tracklistings sorted.

A great deal of UK acts are doing well in America at present – are you a fan of One Direction?
I am a very massive fan, especially of Harry. He’s the one who everyone loves. I like that he’s kind of naughty. Does this have anything to do with the fact that Harry’s into cougars?
Yeah, what a lad. He’s so funny… [Laughs]

Not to get all Oprah on you, but what is the strangest rumour you’ve ever heard about yourself?
There is always weird stuff on Wikipedia that’s not true, but there are always bits and pieces flying around which I don’t pay too much attention to.

Do you think dance and pop music is still regarded by some as not ‘actual’ music?
I think it’s all to do with different taste. I don’t think it’s a thing where one kind of music is better or more difficult to make than the other. I suppose it’s all about taste and what appeals to you.

You were once hailed as “the future of pop” – what are your future predictions for pop music?
It’s difficult because dance music is absolutely huge in pop right now. A lot of it sounds the same, and I think that it will get to the point where people will get a bit bored with it. I make dance music as well, but I think a lot of the stuff on the radio is sounding repetitive, and not very imaginative. Hopefully, some weird things will start happening.

Does David Guetta have anything to do with this?
I think those artists are clever in being able to have such great success, but some of it are sounding pretty similar these days.

Your style tends to always be eye-catching. Where do you get your fashion cues?
I like a lot of 70s and 80s vintage stuff. I feel like in pop music at the moment a lot of the female artists are in some kind of competition as who can be the craziest. I think the coolest people are the ones who haven’t tried their hardest.

You seem to be a very big fan of Madonna. If you bumped into her after this interview, what’s the first thing you’d say?
‘Oh my god it’s Madonna!’ Then afterwards I’ll regret not asking her any questions.

What song do you wish you had written?
I literally wish I’d written every Madonna song. I just really love great pop songs.