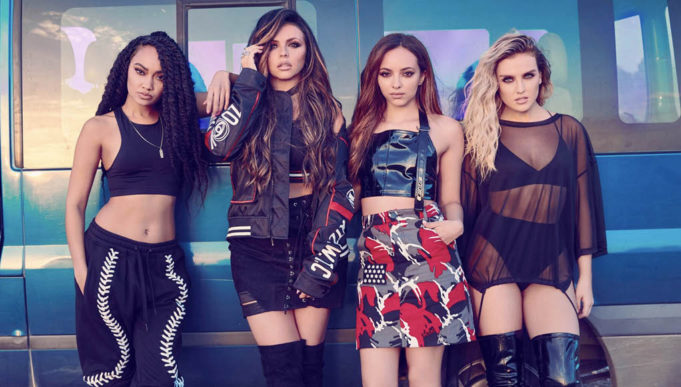 Running from Friday June 30th – July 7th, the event will open with a show from Michael Ball and Alfie Boe, whose album Together entered the UK charts at number 2 before going on to be the biggest selling album of 2016, followed by two nights from Sir Cliff Richard, a show from US R&B giant Alexander O’Neal, The Jacksons, who perform as part of their 50th anniversary tour, and closing this year’s series on Friday July 7th is the biggest girl band in the world Little Mix. Get your tickets now from www.ticketmaster.co.uk