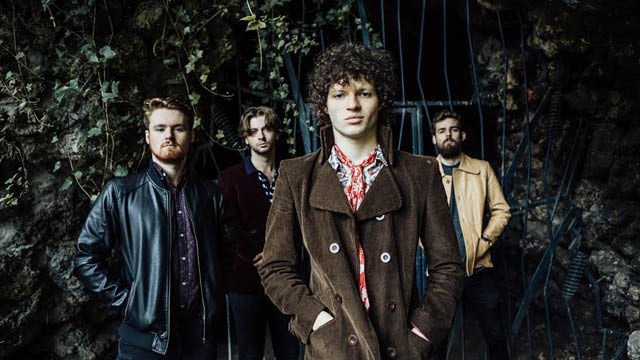 British rock band Little Triggers have announced details of the release of their new single. ‘When The Lights Are Going Out’ will be released November 11th 2016 and available on all major media providers.

Produced by Al Groves (Bring Me The Horizon) and recorded in their native Liverpool, the new single will appear on the band’s forthcoming album due out later next year.

Formed in 2016, Little Triggers have quickly become known for their electrifying live performances. In such a short time the band have supported the likes of Iggy Pop on tour and were announced as part of Liverpool Sound City Music Festival, performing alongside The Coral and Feeder earlier this year.

Additionally, Little Triggers will play a short UK headline tour in November in support of their latest release. More information can be found on the band’s Facebook page.

Forthcoming shows is as follows: