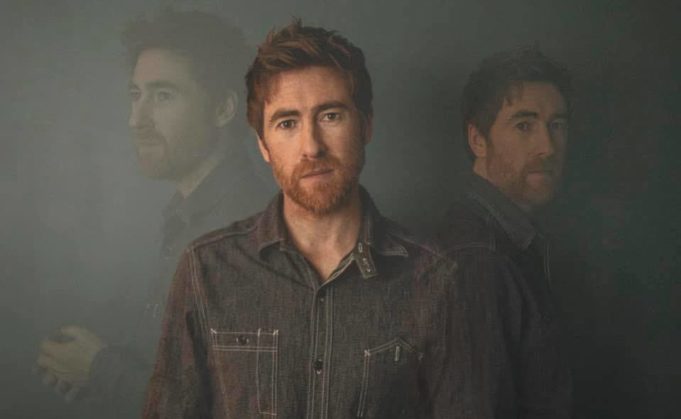 English Singer-songwriter, Jamie Lawson has previously supported the likes of One Direction and Ed Sheeran and now has wrapped up his UK headline tour.

Last week Jamie Lawson headlined Shepherd’s Bush Empire in London and of course, we were there to see it all go down. With support from the insanely sweet Sarah Darling and Andy Burrows, fans were guaranteed an entertaining night.

Right off the plane, Sarah Darling performed on her last support date with Jamie Lawson this tour. Sarah is no stranger to performing to UK audiences, having performed at British Summer Time 2018 and C2C festival, she is very familiar to a large number of crowds. The American country star ramped up the anticipation for Thursday nights show, leaving a packed out room of music fans excited for the night ahead of them.

From when Jamie opened his mouth, he was already on a roll to an extremely successful night. Addressing the audience, Jamie let is full personality show by sharing tour moments of his and his bandmates experiences of touring around Europe, including someone being left behind.

Jamie finished his London show to hundreds of die-hard fans with a captivating jam-packed setlist that felt like an intimate gig. Lawson’s voice is mesmerising and extremely relaxing however your attention can only be captured for so long.