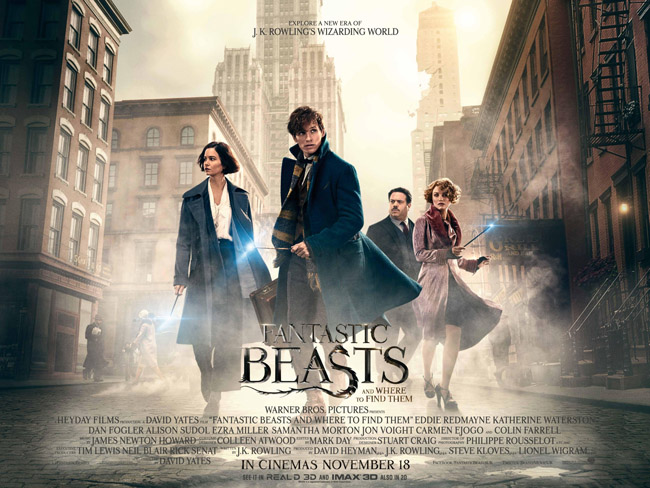 Watch the live stream directly from the London Premiere of Fantastic Beasts and Where to Find Them Right here from 5:45pm tonight.

“Fantastic Beasts and Where to Find Them” opens in 1926 as Newt Scamander has just completed a global excursion to find and document an extraordinary array of magical creatures.  Arriving in New York for a brief stopover, he might have come and gone without incident were it not for a No-Maj (American for Muggle) named Jacob, a misplaced magical case, and the escape of some of Newt’s fantastic beasts, which could spell trouble for both the wizarding and No-Maj worlds.

Fantastic Beasts and Where to Find Them is released into cinemas along with a magical array of beasts on November 18th.