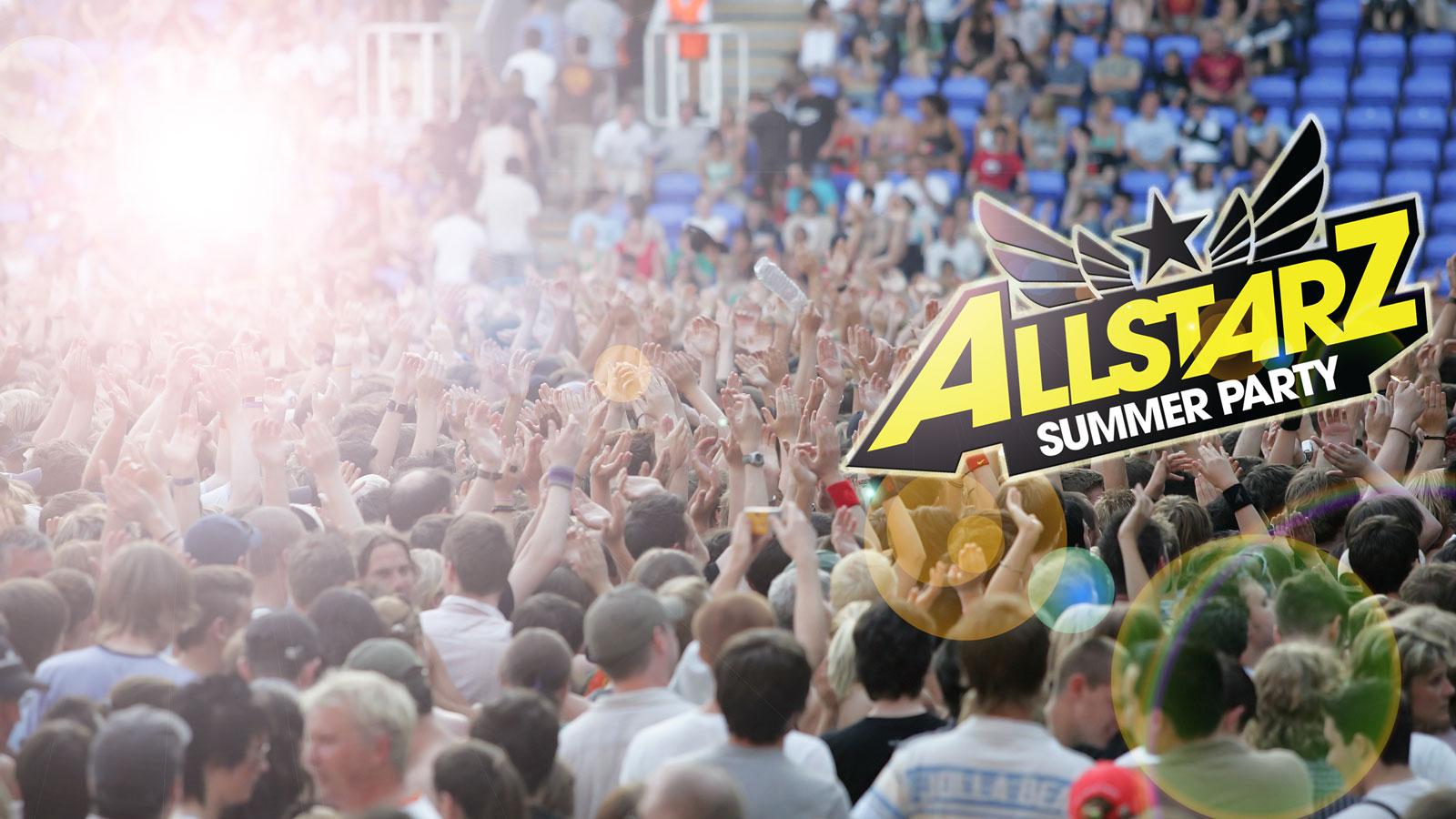 You can catch all the action from your computer screens and mobile phones, cosy in your onesie and in the company of a cocktail, or a fruit juice (if you’re under 18) – as we provide you with an access all area pass to come behind the scenes with us.

If you can’t make it down to the Madejski Stadium, Reading for the AllStarz Summer Party, fear not: We will be bringing you all the action vicariously here and on Twitter. The event which kicks off from 2 pm will see Jessie J, JLS, Charlie Brown, Lawson, Wiley and X Factor stars Amelia Lily and Union J all performing to thousands of fans.

Following along on Twitter is like having a VIP ticket – you can get involved with all the action using the hashtag #AllStarzFlavour and #AllStarzSummerParty. Flavour’s Noel Phillips will be live-tweeting from 2pm at the festival. Go to @Flavourmag, and @Noel_Phillips to follow the fun.

LIVE  updates from the AllStarz Summer Party at the Madejski Stadium, Reading:

21:41 pm: Headliner Jessie J is getting ready to close the show, but that’s all from the AllStarz Summer Party. The sun has been good to us – and we’ve seen some great performances from JLS, Wiley, Charlie Brown, Amelia Lily and Lawson – who all blessed our ears with some amazing sounds.

19:18 pm: Hey, it’s me (Christie) again. I had a really great time introducing Amelia on stage. She was so talented – loved her performance!  – @amelia_rosex 18:29: Fresh from supporting Craig David on his UK tour, Charlie Brown is now (on his way) to the stage. 17:43 pm: Sonny from Loveable Rogues have just kindly tweeted this backstage picture with Lawson, Union J and Titch. We’ve never seen so many pop stars smiling in one pic.

17:07 pm: Those JLS lads have just finished performing a handful of their songs, including everyone’s favourite – Hottest Girl In The World, which was spectacular! Keep refreshing for photos from their on-stage performance.

16:40 pm: Just been introduced to these badboy e-cigs! Just imagine – smoking with no ash, butts, or empty packs and lighters!  They are from Neo and are in the Goody Bags being given away to guests. 16:20 pm: The wait is over. JLS are about to open the AllStarz Summer Party! And thousands of young heart’s probably won’t beat again. We just managed to catch the lads on their way to the stage. 16:02 pm: I’m so excited to be here. I can’t wait to get on stage to introduce Amelia Lily. I’m a huge fan of her music and love her style. Right,  better get back to work. It was great talking with you Flavour! Wish me luck! Check me out on Twitter  @amelia_rosex 15:50pm: We’ve just bumped into Christie Hitchens – former Miss Reading 2011. She’ll be presenting on stage in front of thousands in a short while. What a lovely lady. 3:23 pm: Seats are slowly filling up. The sun is shining. And the anticipation is building for JLS – who will be opening the show shortly.  Check out these folks on the edge of their seats… 2:30pm: We’ve just arrived at the Madejski Stadium, and on our way to the press area – look who’s dressing room we passed by.