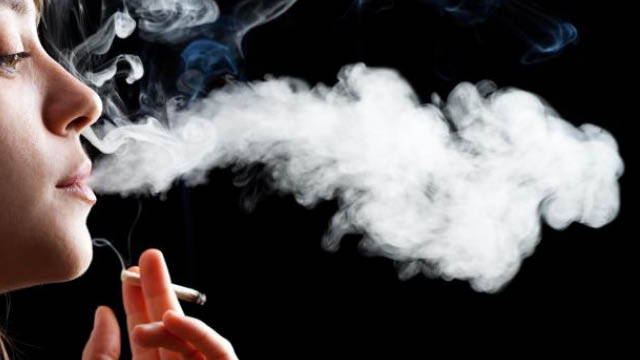 Now that Cannabis freedom is becoming more common throughout the developed world, long time weed smokers are “coming out of the closet”, so to speak, and entering mainstream society.

People who don’t smoke weed are also becoming a lot more comfortable with the idea. Colorado has made recent news with the release of statistics that teen marijuana use actually went way down after the state made the drug legal. Stats like these mean that non-smokers are going to gradually find marijuana use less threatening, not that they weren’t heading that way already.

Momentum like this means that cannabis may soon compete with tobacco as the nation’s most smoked plant product. Currently about 17% of Americans smoke cigarettes and other forms of tobacco (at this blog, we buy a lot of Swisher Sweets, for a couple of reasons…), while about 10% smoke cannabis. If current patterns hold, we may not live far from a time when the same amount of people smoke both. Of course, some people smoke both and always will, but the majority do not. It can be interesting to be committed to one or the other while living with or around smokers of a different stripe.

Different sorts of smokers sometimes have misconceptions about the other type of smoker. People who smoke cigarettes might look at weed smokers through the typical “pothead lens”. Cannabis has a reputation for making people slack off (even though loads of people use it for just the opposite). Tobacco, for all its bad press, is still a work drug, a mild CNS stimulant that helps people get their jobs done all throughout the day.

For pot smokers, tobacco smoking can seem destructive. We’ve all heard the science about how habitual smoking kills, and we’ve all known someone affected by tobacco-related disease. The thing is, it’s important to remember that people today typically don’t smoke like people in the 50’s, 60’s, and 70’s (most of the people currently living with smoking illnesses of various types). Today’s cigarette smokers tend to smoke more infrequently than the smokers of yore, incurring many fewer negative health effects. Today’s tobacco smokers are also taking interest in other forms of smoking than the cigarette. Vaporizers, cigars, snuff, chewable tobacco, and even pipes are not infrequent sights and smells out in the world. These smoking methods are typically not nearly as frequent as cigarettes, meaning they’re able to be enjoyed without the terrible health consequences of decades of chain smoking.

At the end of the day, it’s important for people who smoke one thing not to condescend to people who smoke another thing. We’re all smokers. We get what we get out of our drug of choice. With smart choices, we can smoke all of our lives with very little risk of health problems of dependency. Sometimes, it’s not effective to tell someone not to smoke (you probably have some experience on the receiving end of that advice yourself). Instead, it’s better to value people for who they are and help them do what they like to do without hurting themselves or being subject to bad vibes.