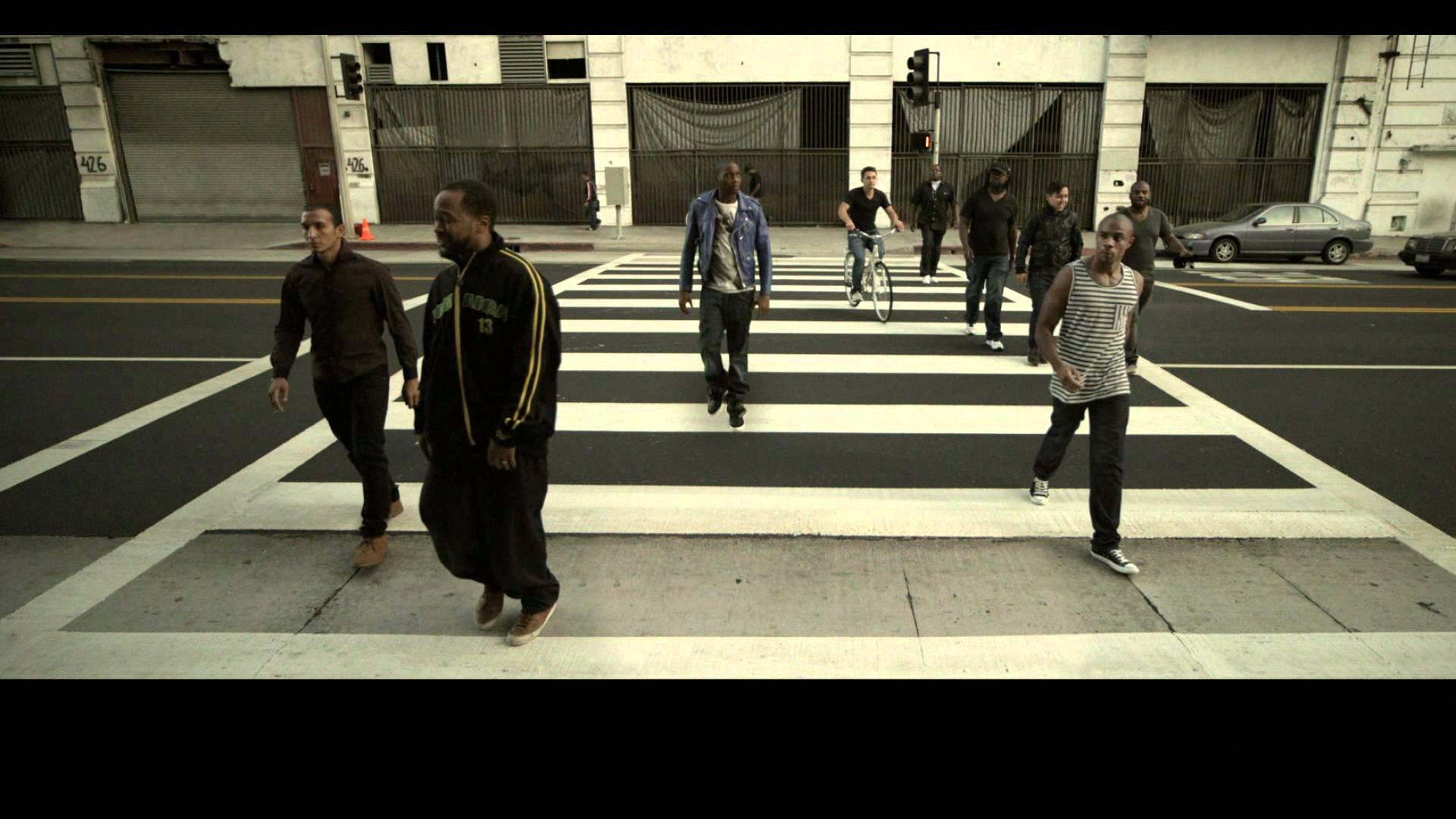 Loick Essien is a man of many talents, although most of you will know him as a singer. From a very young age he was modeling and acting, having gone to Ravenscourt Theatre School. From the ages of seven to eleven he had already been in a short film, adverts, and had appearances in Doctors and Holby City. After being chosen to play a young Richard Blackwood in his video, and building a relationship with him, on his 11th birthday he was invited by the TV personality to co-host his MTV show. An introduction to rapper Bashy led Loick to feature on Black Boys. Whilst on this set he met Chipmunk, where the two then recorded a track called Beast. On the video shoot for this song the young singer then met Dappy from N Dubz, who now features on his song Stuttering. Loick is now preparing to release his debut album Identity next year. You describe your soon to be released album as a true reflection of yourself. Describe this reflection for us. Who is Loick Essien?

This album is about making sure that people have a stamp on my identity when it’s released, knowing who Loick Essien is, and seeing me as an artist that they want to stick around for another album. I’m someone that works hard in trying to give them the best music I can possibly. I think the album is quite eclectic; there’s something on it for everyone. There’s the up tempos that will really go off in a club, for the r&b heads there’s the slow jams for couples that want to lock their doors. There’s me singing my heart out like on, ‘Me Without You,’ and there’s songs you will want hear before going out to have a good night I think its very broad, I’m really proud of it, I think it’s the best thing I’ve done in my life.

What was your childhood like? How has it shaped you into the artist of today?

It’s definitely been hard; nothings ever come easy for me. It’s always something I’ve had to work hard for. It makes me motivated and makes me want to live everyday like it’s my last. I never take anything for granted and I’m always striving to be the best, nothing less than the best.

What’s your favourite personal track on the album?

It would have to be the song title Identity, which was produced by TMF. It’s really personal, and I feel it will give people a real side of my life, getting to this point and what I’ve gone through

You were modeling and acting from a young age. How did this prepare you for a singing career?

I think being comfortable with a camera in front of my face definitely helped. I’m actually quite a shy character. It helped me adjust myself and turn into performing Loick, as opposed to Loick that’s talking to you now. So do you believe that performers have an alter ego?

Definitely, without a doubt, I think there’s a five-minute process before you go on stage where you get hyped up to go on, and that’s when the transition is made. You get in the zone of that person and who you want to portray on stage.

How old were you and what made you decide to become a singer and not put all your time into acting?

When I got a scholarship to go to Sylvia Young for a year. After going there I knew musical theatre wasn’t for me. I realised performing is acting and singing, I feel like it’s merged into one. I feel like I love music so much, it overtook my passion for acting. It just felt more important to me. Acting is definitely something I want to go back to at some point, but right now its music.

You’re only 20, but have experienced a lot career wise. Do you think your singing will be the main focus from now, or do plan to do different things?

Definitely, the sky’s the limit. I wouldn’t want to limit myself now because I don’t know what the future holds. I’d like to try some other things in the entertainment business such as acting, and directing videos and loads of different stuff.

What single moment or event do you attribute your current success to?

How We Roll, because I feel like it was my first single. When it was about to come out I was wondering what people would think, are they going to think it’s better than my last songs, because I always want people to see growth and progression from each song. In terms of how well is it going to do; you always want the current one to do better than your last song.

You are very conscious of the contrast between the financially difficult years of your youth and your current prospects and status, even having had tattoos to illustrate this. Do you have any plans to use some of your financial gains to benefit others?

Defiantly, my family has always been quite giving and supportive of each other. What motivates me is I’ve got Rags to Riches on my hands, its life for my family without struggle. I can say I’ve fulfilled what I wanted to do as an artist.  If I felt the right charity come along, and I believed in 100% I would defiantly get involved.

Tell us about the tattoo’s you have, and the ones you want to get?

Coming from rags to riches means quite a lot to me. The right arm where I have rags, I want the sleeves of my arms to represent a poor mans world. I want my left arm, which has riches on to represent a rich mans world. It will have all the elements of going from rags to riches and what they both represent. I want a piece in the middle of my chest; it’s going to represent me being in control. I think people don’t know it, but there in control of their own destiny. The choices that you make, and how far your willing to push yourself, and how much you want your dream, or whatever your goal is. The whole rags to riches thing meets in the middle of my chest, and how much you want it. Why is having body art important to you?

It’s important because it’s almost like speaking without talking. It says a lot about you as a person, and what do the tattoos that you have mean to you.

What is your biggest motivation? What is it that pushes you to do more and to succeed further?

Seeing the life of my family without struggle, and knowing where I’ve come from. Knowing that I’ve progressed, and I’m bettering myself as a person everyday.