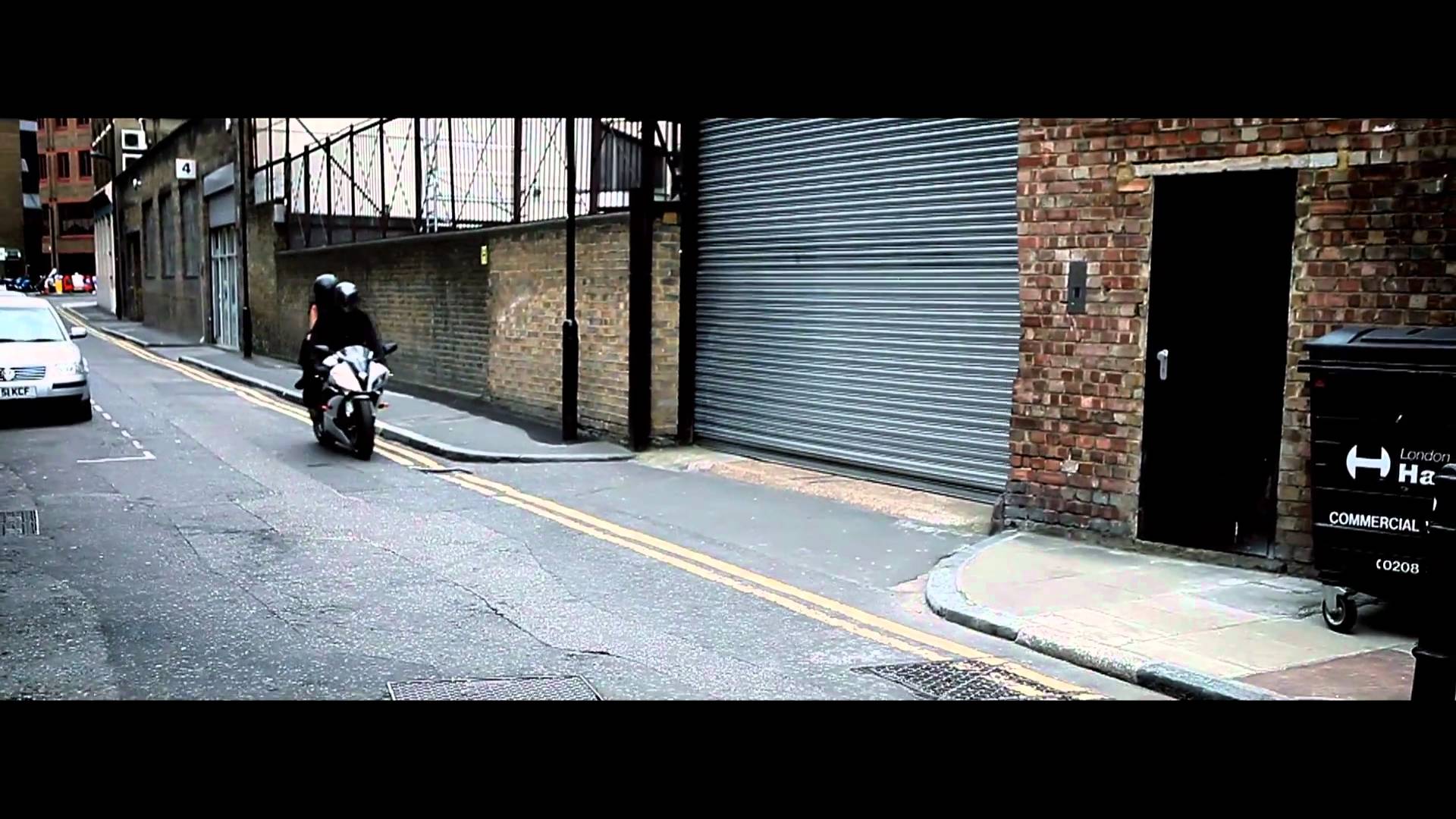 Loick Essien will be releasing his brand new single entittled “Me Without You”. After the release of his third single “How We Roll”, which sold over 220 thousand copies; MOBO nominated Loick Essien is set to release “Me Without You” taken from his forthcoming album “Identity.”

Loick says: “There’s nothing worse than ending a relationship with someone you don’t want to break up with. This song is about trying to rebuild your life when it feels like you can’t go on without them. Everyone has felt like that at some point and it’s something we can all relate to.”

Loick will be supporting Wretch 32 across the country next month.

Catch him live at the following dates: