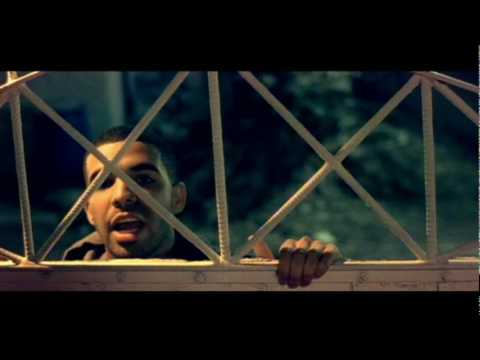 LongTalking is back after another little break from scene and today I’m here with more movie news, one of my own video’s, 2 mixtape downloads and the video from Drakes new single.

DJ Longers Mixtape & Video
Here is my official video for slow jam mixtape. Not like the others you’ve seen, so check it out then download FREE.

Comedy FunHouse Mixtape Vol 2
Mixed by me DJ Longers and hosted by Comedian Kojo, if your into your hip hop, RnB and house, then there’s no better mix cd on the streets right NOW.

Try it, then show me a better one.

Drake – Find your love
The hottest artist around right now Drake returns with his new video (A good one this time. Remember Best I Ever Had Video?).

WARNING – Those of non-Jamaican heritage may struggle to understand conversations.

Expendables
All the BIG action movie heroes are in this one, in what’ll probably be the one of the films of the summer. Features Sylvester Stallone, Jason Statham, Jet Li, Steve Austin (Wrestler), Bruce Willis and more.

Salt
Starring Angelina Jolie in a film that was apparently turned down by Tom Cruise (big mistake).

Looks like a female version of the movie The Fugitive.

Another one that looks to be BIG in the box office.

Watch the trailer and tell me what you think?

4,3,2,1
Noel Clarke, creator of Kidulthood and Adulthood is back with a movie that looks set to cross the UK, US divide.

Probably the most anticipated UK Film of 2010 about 4 Girls, 3 Days, 2 City’s and 1 Chance in there lives and judging by the trailer, it definitely wont be a let down.

Friday The Movie Returns?
Still only speculation at the moment, but if Smokey returns, it’s a wrap.

Rapper/Actor Ice Cube, the man behind the Friday Movie Series recently spoke about completing the franchise with ‘Last Friday’, but only if Chris Tucker returns to play Smokey.

“I want to. But I don’t want to do it without Chris Tucker,” he revealed in an interview. “That’s what people want. I really want to give people what they want, especially doing it for a fourth time. We can’t just go through a movie without giving the people exactly what they want. I’ve been trying to convince Chris to do it. Just say ‘yeah,’ it’s alright…I see Smokey working at a rehab center. [laughs] Craig and Day-Day are probably selling weed by now, get busted, have to go rehab with Smokey, try to convince Smokey to smoke a joint. [laughs] That’d be pretty cool.”

NWA The Movie
The NOTORIOUS hip hop group who made it cool to be a West Coast Lyricist are set to be made into film.

Cube is producing the movie, but we await more news ie cast & director.

Kill Bill 3
Quentin Tarantino revealed (Oct 3rd) at an International Film Festival there will definitely be a 3rd editon of his Kill Bill series. But…. The movie will not be released till at least 2014 giving Uma Thurman’s character 10 years peace.

No other details were revealed, although I do remember talk of the daughter of Vivica Fox’s character coming back to take revenge for her mother. Those who remember Kill Bill vol 1, Miss Fox’s character was killed in front of her daughter.