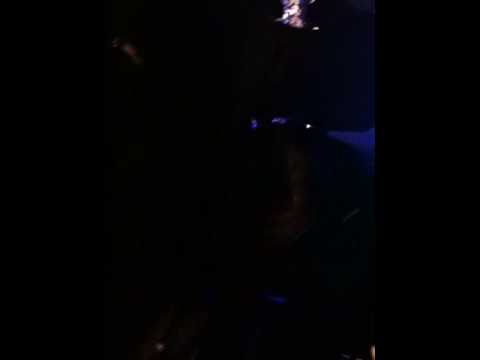 Back again, with Beef from both UK & USA, a brand new movie from Transformers star which actually looks like a hot movie for this summer and info on films from a Spiderman nemesis and The A-Team.

Jay Z vs The Game

For me, this is something so small that could’ve easily been left alone.

But I suppose when some people mention your name, you have to make the most of the publicity you could potentially gain. Even if it could mean the end of your popular career. Ask Mobb Deep.

The Game then responded via his twitter page asking his fans to listen to Jiggas freestyle and if he should reply.

I guess the general consensus was no as he vowed not to go at Jay when his fans deemed it unnecessary.

24 hours later he went on stage during a concert in Europe shouting and inviting the crowd to chant F**K Jay Z.

Now he’s gone full steam ahead with this diss song below.

The question is, will Mr Carter even bother to reply to an artist no where near his league?

Jammer vs Lethal B

As far as I know, this beef actually started with Jammer showing his discontent at The Firecamp, Lethal & Ozzie B for personal reasons about 2-3 weeks ago which ended up as a video recording on Youtube.

Of course Jammer had to retaliate, so he returns on Lethal & Donaeos Go Hard beat with his “BIZZLE WAR DUB” diss track. Check out Jammer retaliation and my question, who do you think’s won?

Ok, a bit of an exaggeration, but Transformers Star Megan Fox has returned in a movie that I had no interest in at first, but after seeing the trailer this could be another BIG blockbuster hit for the hottest young property in Hollywood right now.

If your into Vampire type movies, this could be the one for you.

No visuals on this one yet, just the news that Sony Pictures have been planning to make Spiderman’s twin/arch enemy Venom into a movie since last year.

Some rumours say they may scrap Spiderman 4 temporarily for its release, which may explain its 2011 date.

At present, no details have been released on the storyline or potential stars.

But is there any point in making a full movie on a character that has no story?

He’s most definitely better left as the villain of Spidey.

Of all the names that could’ve come up for this role, the last name I expected to be mentioned was the rapper The Game.

This dude mos definitely has a lot to prove if he is confirmed to take the role of Mr T’s B.A. BARACUS.

Fingers crossed this is an April fools joke in July.