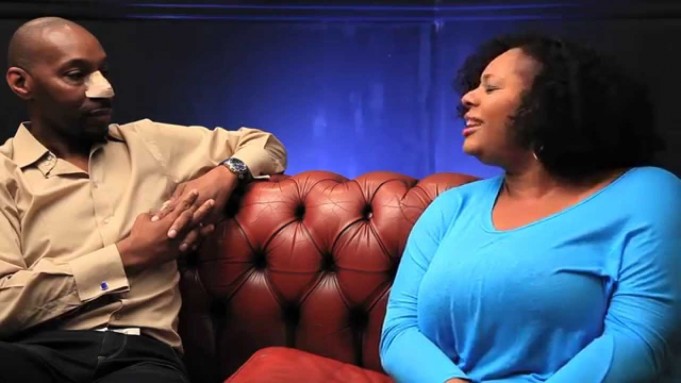 Go back 50 years the man had to make the first move. But now dating is a commercial enterprise and a powerful emotional minefield for the dater. Online dating and social networking are the norm with the rise of dating websites and apps, like e-Harmony, Match.com, and of course Tinder.

Looking for Love which is due for a cinema release in the 21st of August takes a look at the less giddy side of “love” where despite modern advancement in communication technology, many people face loneliness and depression.

I came to this film through understanding my own baggage and how it was impacting own my personal relationships. All of us are carry baggage but how many are willing to go through what it takes to unload?


This project follows on from his previously successful and award winning feature documentary The Story of Lover’s Rock, one of the highest grossing documentaries at the UK cinema box office in 2012. (www.loversrockthefilm.com) and contributors include African American psychologist Dr Umar Johnson, relationship author’s Susan Quilliam and Jackie Holder. Whilst Kojo, Andi Osho, Eddie Kadi, Slim, Mr Cee, Donna Spence and Glenda Jaxson add insightful humor to a subject that we all talk about.