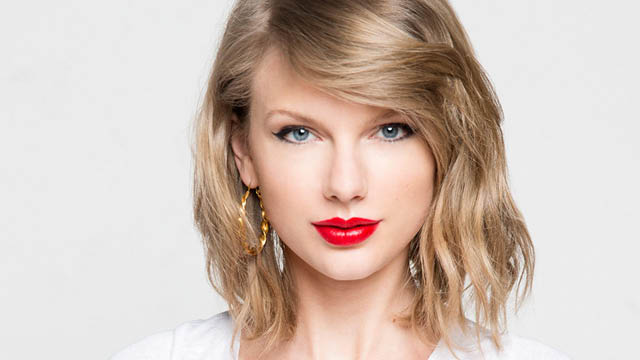 When it comes to transcribing song lyrics, you’ll see who was running with the devil when IBM’s Watson speech to text skills were pitted against flesh and blood transcriptionists.

Watson and the transcriptionists were asked to translate lyrics from new and old classic songs by Taylor Swift, Elton John, Eddie Van Halen, and Brad Paisley. We expected to get some great misheard lyrics, known as mondegreens, as a result.

We’ve all probably thought we heard a lyric one way only to discover it was something else completely. A classic example is Jimi Hendrix’ song “Purple Haze.” The classic line is ‘”scuse me while I kiss the sky,” not as some have heard it, “‘Scuse me while I kiss this guy.” Similarly, the Roberta Flack classic “Killing Me Softly” has a lovely line — “Strummin’ my fate with his fingers,” not “Stuffing my face with his fingers.”

So how did the battle of man and woman versus machine go? First there were some ground rules set. To not confuse Watson — the so-called “smartest machine on Earth” — a cappella versions of the songs were used, and the transcriptionists had to avow both that they hadn’t heard the songs before and that they wouldn’t use Google to check their work.

The results were pretty astonishing. In all four lyrics challenges, the humans were flawless. Not one mistake. Watson had a little trouble.

The Taylor Swift challenge took the opening lines from “I Knew You Were Trouble.” Here they are:

The human got ’em right. Watson’s results … not so much:

Well, maybe Taylor and her entourage were too much for the IBM machine. Let’s see how Watson did in the other cases.

Van Halen’s “Runnin’ With The Devil”

Actual:
I live my life like there’s no tomorrow
And all I’ve got I had to steal
Least I don’t need to beg or borrow
Yes, I’m living at a pace that kills

Watson:
I live my life lacked is.
And no i’ve got. i.
The started me truck bed though barlow
You have some live n. n.. Please start.

Okay, Watson, how’d you do with Elton John’s “Tiny Dancer”?

All righty. Let’s give the circuits one more chance with Brad Paisley’s “Ticks”

Original:
Every time you take a sip
In this smoky atmosphere
You press that bottle to your lips
And I wish I was your beer

Watson:
Hey every time you take a sip
And this smoky atmosphere
You press at bottom to your live in peace
And I wish I was you will be here

It’s pretty clear we know who won this battle!