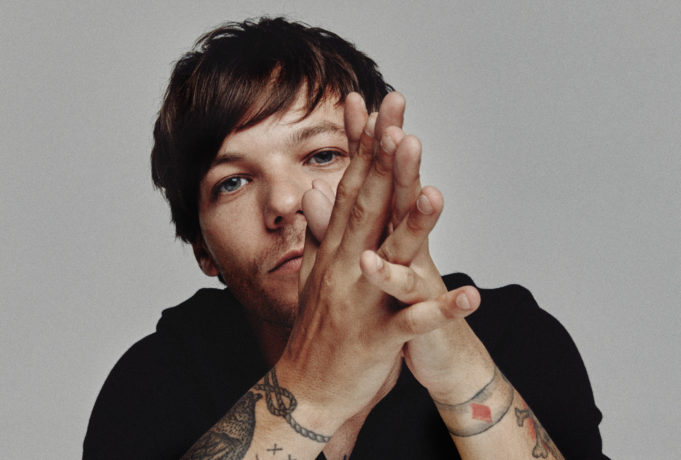 Louis Tomlinson has been a household name in Pop for years but he’s back with single ‘Kill My Mind’ which has taken an Indie turn and we’re totally here for it.

Talking about his new single, Louis tell us ” ‘Kill My Mind’ is a song about having fun and doing silly things when you’re younger. It’s about going through an experimental phase in your youth and doing things that might not be good for you, but they are exciting”.

The sudden sound switch has got us and die-hard fans extremely pumped up for his debut album. To describe his new sound, think if Miles Kane and Oasis had some sort of musical love-child.

Louis tells us “I spent a long time working out where I sat in the industry, but I finally feel like I’ve found my place. I’ve learnt to trust my gut and be involved in every aspect of my career. I’ve got some amazing, dedicated fans who have stayed loyal. Now I can finally say these tracks are coming, the album is coming and the tour is coming. I feel excited about everything”

Previously Louis already has several hit solo singles to his name, including the club-ready Steve Aoki collaboration ‘Just Hold On’ and brooding Bebe Rexha duet ‘Back to You’.

‘Kill My Mind’ will be playing in indie club nights in no time.