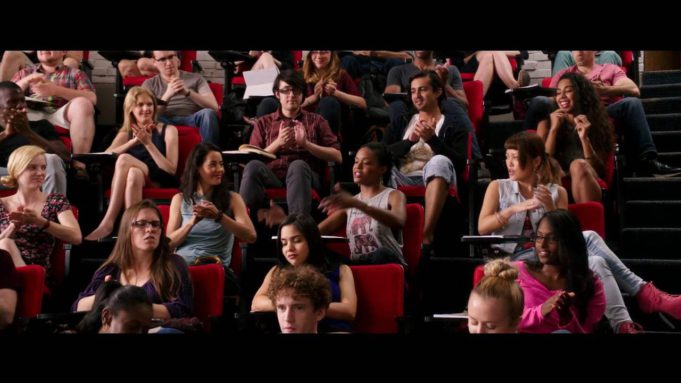 Azealia Banks, Jill Scott and Common star in this inspirational film about a struggling rapper in New York City who finds her voice, and herself through Slam poetry.